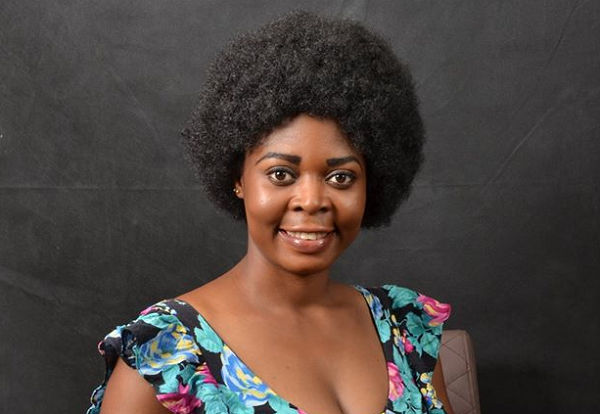 The Ministry of Gender, Children and Social Protection has been criticised by Former HIV/AIDS Ambassador, Joyce Dzidzor Mensah for the ministry’s lack of response to a suicide post she made on Facebook.

Joyce in her Facebook post said she had had enough and was going to kill herself and her three children.

The post went viral on social media with some condemning her action.

But in an interview with Graphic Online, Joyce said her decision to end her life as well as that of her children was drawn from the hardships she was facing in life.

According to her, although she could not carry out the suicide, she was expecting the Ministry of Gender, Children and Social Protection to reach out to her and even salvage her children. 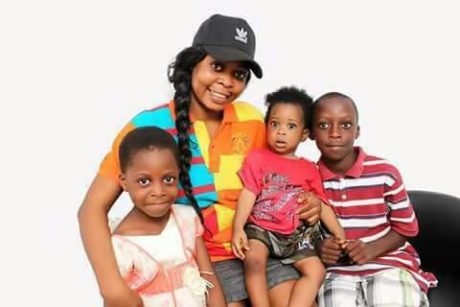 Describing the country as “a big joke”, Joyce said, “…a country that does not prioritize children has no future; and I am not saying this just for myself. Somebody puts up such a post on Facebook saying ‘I am going to kill myself and my three children’ and the only person to stop me was a Zylofon media staff?

“What happened to the Ministry for Gender and Social Protection? I expected them to contact me and at least take my children away from me because had it been elsewhere, I would possibly be in a mental institution by now with my children far away from me.”