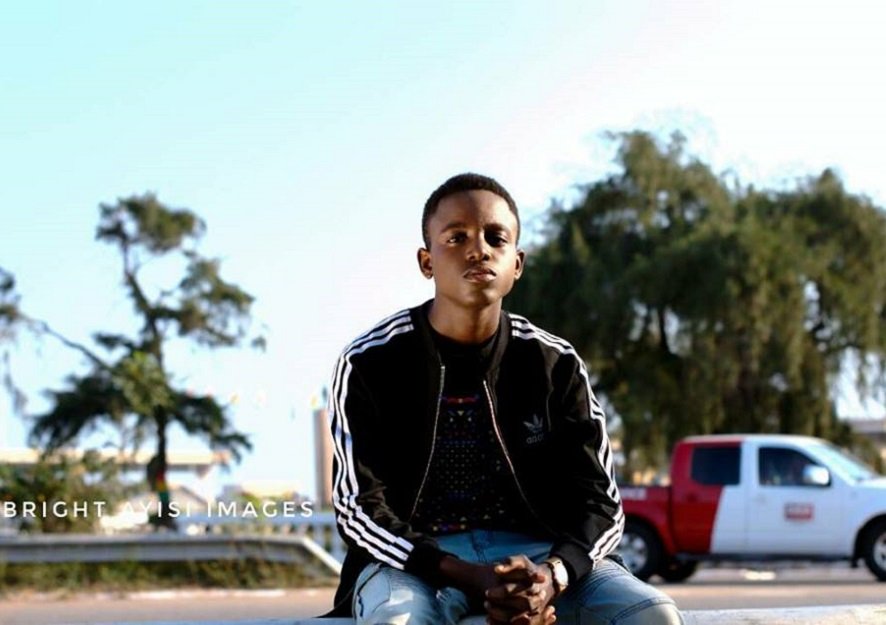 A 16-year-old Senior High School student in Ghana, Elisha Owusu Akyaw has turned his fortunes into a huge one as he is making it big on bitcoin. Even though most people in Ghana seem to be late adopters of cryptocurrency and the blockchain technology, Elisha is not missing out on the opportunities that come alongside the new technology.

Elisha is the Chief Executive Officer of a budding cryptocurrencye marketing firm, Token Media which he set up in 2017 to help blockchain projects reach their target audience. According to Bitcoinafrica.io, Token Media has helped raise over $40 million in token sales through its marketing services.

How did he start?  After securing a phone with internet access at age 12, Elisha began to explore the world of tech through his mobile phone and learnt to build websites on YouTube, among other interesting things he found online four years ago.

At the initial stages, he built a commercial blog for Firefox OS, Mozilla’s mobile operating system (firefoxcentral.com). After some of these projects, he then explored other areas and eventually got into cryptocurrency, blockchain technology and bitcoin.

A boy of school-going age, one of his obvious challenges has been to perform a balancing act between school and entrepreneurship. This is coupled with the challenge that comes with moving money since few platforms on the continent support cryptocurrency integration.

Even though cryptocurrency is not so popular in Ghana, other African countries such as  Nigeria, Kenya and South Africa are investing in the new technology, ranking third, fifth and sixth respectively in the highest bitcoin holders per capita in the word. Unlike Ghana, the youth are embracing this technology in those countries.