19 Pregnant Girls Wrote the BECE in Bolga and Bongo 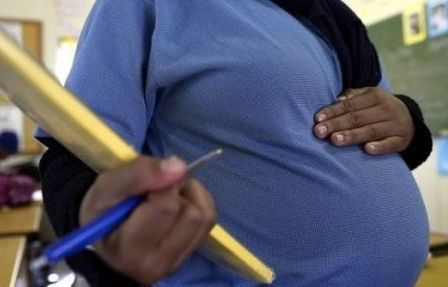 19 girls were confirmed pregnant while writing the just ended Basic Education Certificate Examination (BECE) in the Bolgatanga Municipality and the Bongo District of the Upper East Region. This was disclosed by officials of the Ghana Education Service (GES).

Even though the Bolgatanga Municipal Examination Officer could not assign reasons for the candidate’s inabilities to write the exams, Mr. Nyaaba indicated that some of the candidates were reported to have traveled down south and others were indisposed.