7 ENGLISH EXPRESSIONS AND THEIR MEANING AND ORIGIN 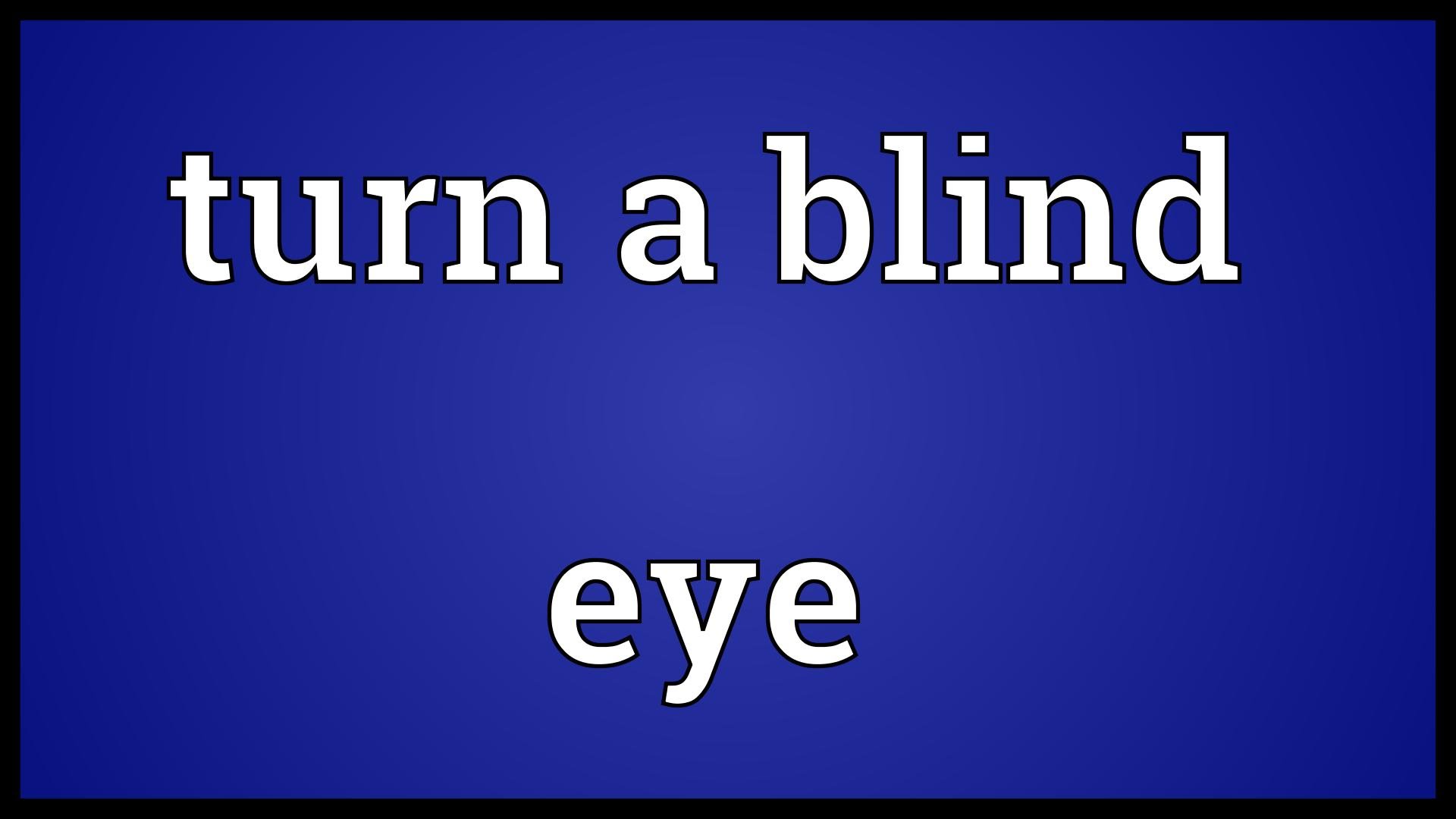 “How do you do” originated its meaning from the early meaning associated with the verb, “do”. “Do” was/is used in reference to something “excellent, proper, appealing, and well-done”. In gardening, plants that are growing well are said to “good doers”. “Do” was first used in association with one’s health (in print) in The Paston Letters, 1463.

This greeting became common and was used amongst the English upper classes while hello was used by the others but now it is heard all around but used more formally. The proper response to ‘How do you do?’ is a reciprocal ‘How do you do?’, as is seen in the exchange below from Lady Windermere’s Fan written by Oscar Wilde in 1892

Lord Darlington: How do you do, Lady Windermere?

Lady Windermere: How do you do, Lord Darlington?

When Pigs fly is an expression used sarcastically to indicate the unlikeliness of something ever happening. Literally, a pig cannot fly hence adding the expression is show the humour and impossibility of what is being said. For example, “Kwesi will learn to cook” and pigs might fly.

This expression is said to have been in use for over 200 years as a figure speech and even though other animals – cows may fly, snails may fly  –  have been used in this sense to portray the same meaning, the one with the mention of pigs has stood the test of time.

“Play by ear” means to take a course of action as you proceed with an activity rather than having a defined plan from the beginning of the activity.

For example, “Shall we go to the movies today?

“Let’s see how the day goes and play it by ear.

This expression has its origin in music. It is taken from the act of playing music without reference to the notes on a page. The expression dates as far as the 16th century .Originally, it was used primarily to refer to sports situations but presently, its focus has shifted and it can be used in any context.

To “bite off more than you can chew” means to take on a project or task that is beyond what you are capable of. An example is, “Daniel bit more than he could chew when he told Zarina he will teach her to cook”.

This expression dates back to the 1800s when chewing of tobacco was common practice.

Sometimes, a chewer would put more than he could chew in his mouth and this will burn more.

To be in stitches means to laugh so had that it has caused your sides to hurt.

“Anytime I talk to Emmanuel, I am always in stitches”, is an example of its use.

This expression comes from the physical pain caused from intense laughter with the prick of a needle. It was first used in Shakespeare’s Twelfth Night (1602). It is now commonly used.

“A red herring” was often used in during detective shows but these days, its meaning transcends detective settings.  A red herring refers to something designed to distract or throw someone off trail.  Therefore in a detective show, a hint/clue that appears important in unraveling a mystery may be a red herring; just placed to heighten suspense.

“Growing up, I thought parties were a must-go but it turned out they were just red herrings”

The expressions origin can be related to the fish (herring) which is usually smoked. During the process of smoking the fish, it turns red and then assumes a very strong smell. The strength of its aroma made it a good ‘tool’ for teaching hunting hounds how to follow a trail. They will be placed across the path of a trail as a distraction that the dogs must overcome during the course of training.

To “turn a blind eye” to something means to pretend not to have noticed it.

An example of its use is this: “I noticed Michael picked one of my biscuits but I turned a blind eye to it”.

The expression has been said to have arisen when the famous English naval hero, Admiral Horatio Nelson, was alleged to have deliberately raised his telescope to his blind eye during the battle of Copenhagen in 1801. The naval did so that he would not any signal from his superiors giving him a signal to withdraw from the battle.

0 responses on "7 ENGLISH EXPRESSIONS AND THEIR MEANING AND ORIGIN"