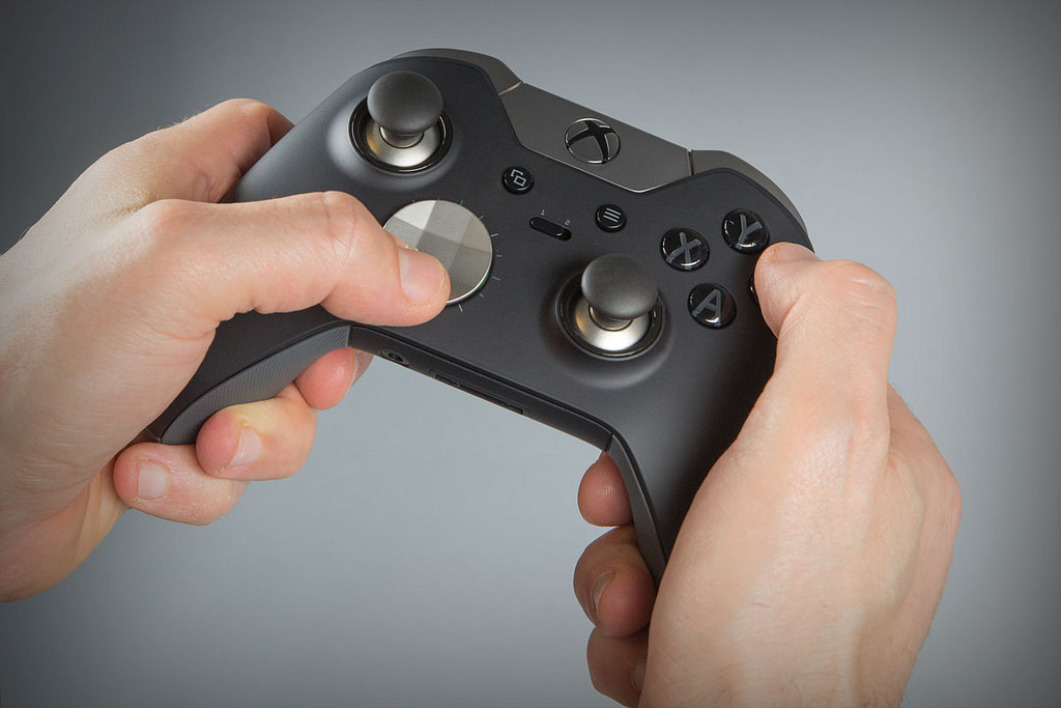 A 13-year-old girl in Mississippi has died after allegedly being shot by her nine-year-old brother over a video game.

Police say the boy grabbed a gun on Saturday afternoon after his sister would not give up the controller.

He allegedly shot her from behind, and the bullet entered her brain. The police announced on Sunday that the teen had died of her injuries in a Memphis hospital. It was unclear how the boy obtained the gun. It is also unclear what consequences the nine-year-old will face.

‘I assume he’s seen this on video games or TV. I don’t know if he knew exactly what this would do. I can’s answer that I do know its a tragedy.’

The children’s mother was in another room, feeding other children lunch at the time of the incident.

Police are still investigating the circumstances of the shooting, including how the weapon – a .25 calibre handgun – was accessed.

“This is all new ground for us, we’ve never dealt with a kid shooting a kid at age nine,” Sheriff Cantrell told local press.