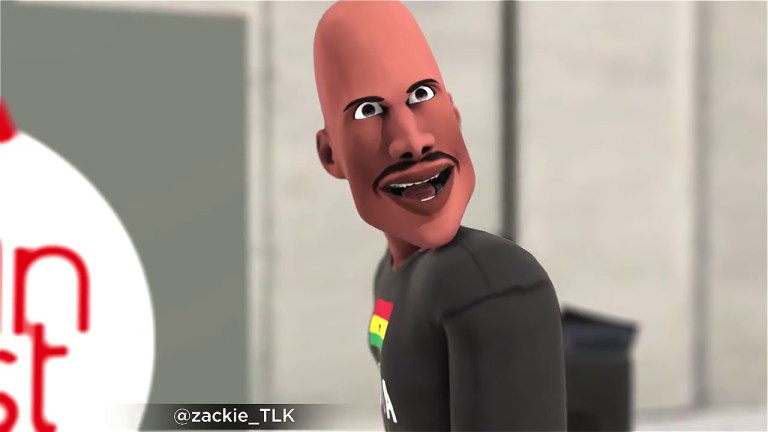 “Man Must Chop” is a digitally animated series which follows the story of “Aluta“,  a character who tries to do whatever it takes to be good at something.

“Man Must Chop” is created by Razahk Issaka. Razahk took the top prize of 20,000 GHC, beating out very stern competition.

There were other awards given out for other categories including Education, Lifestyle and Internet Of Things.

Visuals from the event 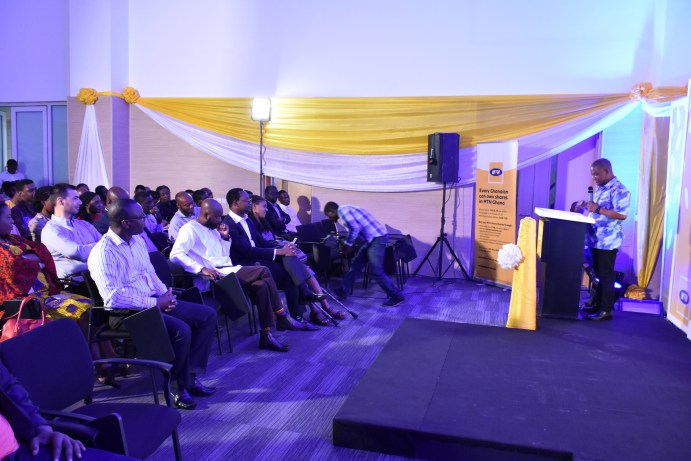 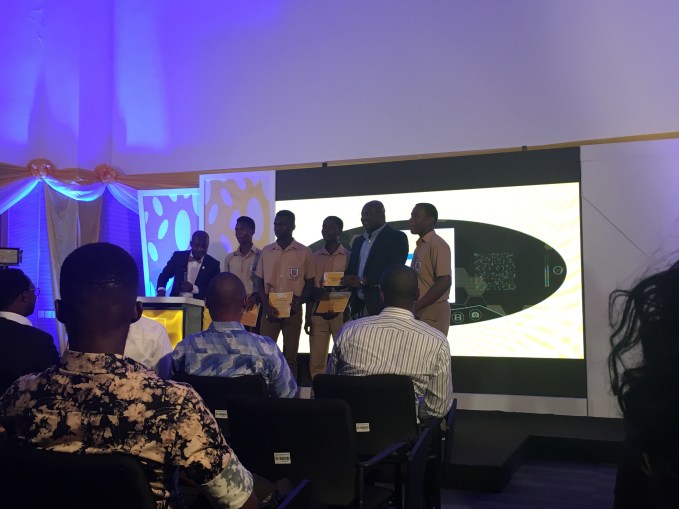 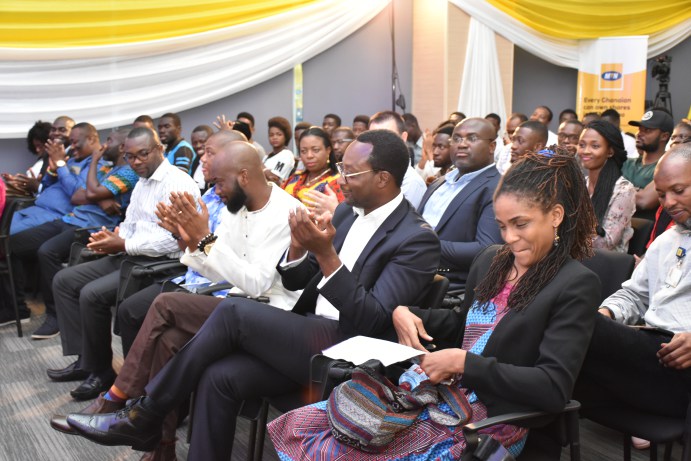