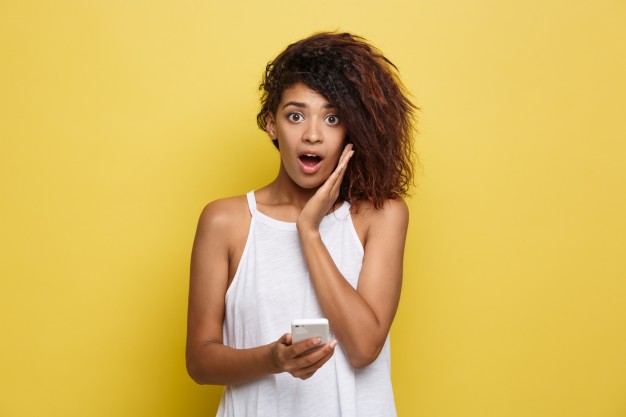 There is a worrying trend on social media of teens recording themselves engaged in outrageous behaviour to gain instant fame. There is no limit to how far these teens will go to gain notoriety on social media to trend for a few hours. Some of these behaviour could range from smoking banned substances to engaging in sexual activities online.

For instance,  last week a video of a teen girl in her school uniform recording herself smoking went viral. This will not be the first time such videos have gone viral on social media. There have been several videos of teens recording themselves engaged in outrageous acts to gain popularity among their peers. It is as though there is competition to prove who is  “bad”.

The rate at which these videos surface is alarming and downright scary. As usual, we will react to such videos by expressing disgust at such behaviours and talk non stop about how these teens lack home training or common sense. Schools, on the other hand, will react by expelling the bad nuts to serve as deterrent to others.

But is expelling or condemning teens who behave this way the answer?  It is ok to condemn or mete out punishment to such erring children. However, what more can we do to ensure these dangerous trends are stopped? Punishing and condemning teens who engage in such acts shouldn’t be the only response to these unwholesome online trends among teens.

Although teachers and parents play important roles helping to put an end to this menace, teachers could, however, achieve better results in helping these teens understand the pitfalls that could befall them should they continue on such parts.

As teachers, we must be willing to delve deep into the matter to find out the reason why some teens partake in such unhealthy social media behaviour. This will involve talking to the culprits to understand why they behave like that in the first place. Growing up can be challenging especially in this day and age of social media where everyone wants to be popular among their peers. Therefore, it is important the root of the matter is thoroughly understood to find a better solution to the problem.

We should also spend time to counsel them on the pitfalls of engaging in unwholesome social media trends. This will help them see that instant fame is fickle and it is soon lost after a short while. They could rather spend time acquiring knowledge and building themselves by visiting social media pages such as www.seekapor.com.

Furthermore, instead of outright expulsion of these students, they could be made to do sessions with the school’s counsellors or undergo strict mentorship sessions. Expulsion should not be the only solution. Moments such as these should rather become teachable moments and not a noose to hang erring culprits.