A3 INFLUENZA OUTBREAK IN THREE  SCHOOLS IN THE EASTERN REGION 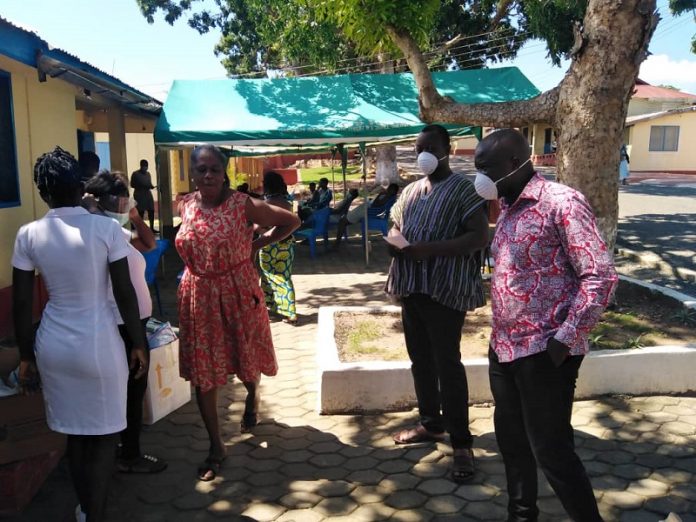 Three students from separate school in the Eastern Region have been quarantined by health professionals for A3 Influenza. The students who reported similar symptoms to school authorities are confirmed to have tested positive for the virus after preliminary test were carried out.

Particles from an infected person can be encountered through physical contact, airborne particles, or contact with surfaces and objects that have become infected.  Although it is highly contagious, flu infection is rarely fatal for healthy adults and most children.

Common symptoms include cough, fever, sore, running nose, sore throat, fever, chills, fatigue and vomiting. There are vaccines available to prevent the endemic outbreak and spread of disease such as A3 influenza.

According to the Eastern Regional Director of the Ghana Health Service, Dr Albert Antobreh-Boateng the outbreak was recorded after students from the said schools – all within the Lower Manya Krobo District – participated in a debate competition.

In an interview with city news, Dr Antobreh-Boateng said the situation is currently under control and expressed optimism that all the affected students would be able to resume lessons next week.