How I Found Out About My H.I.V Status 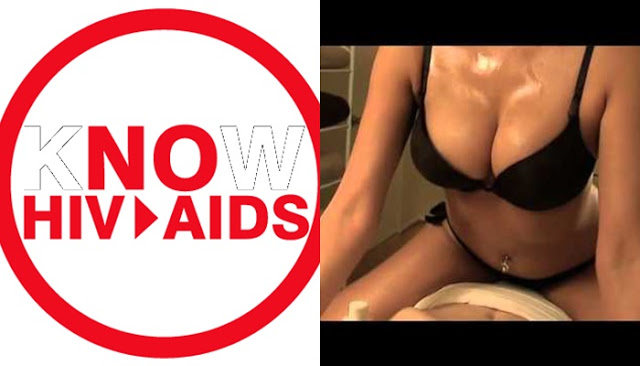 In a shuttle from Dr. Hilla Limann Hall to JQB, on the University of Ghana Campus, this ensued.

There are screens in these shuttles that are used for advertisement and entertainment purposes.

Dan and Ike are watching and singing along to some clips of songs being shown.

Suddenly, there is a break and both boys and maybe all the others paying attention, think it’s a movie that is going to be shown or an excerpt of it at least. It was nothing to close to that, but a documentary; A well done documentary on HIV/AIDS.

Dan couldn’t hide his thoughts, he had to speak out. “But this sickness still dey? They actually cut the musical interlude to show us a documentary on this? Hmm this won’t happen in Spain”.

Almost everyone laughed and it paved way for a discussion on the subject.

Akua said, “Don’t be deceived. I did an internship at a hospital last vacation and almost every day new patient(s) of the disease were found.

Dan had to respond. “You dey lie! You dey lie! Condom no dey gel well during the match but people dey use. But hard guys no dey use especially on this campus. Where did you do the internship, some ghetto with yawa chicks?”

Kwesi cut in, “Yes, those are the places they should show these ads on giant screens. They should be taught how to use condoms and what after- the- deal drugs they can take. How can they be telling us about AIDS, how to prevent it and things in a University? Have they forgotten that we wrote WASSCE and passed?

There was more laughter. A voice from the back said that showing the ad in the shuttle was like talking about malaria in Buckingham Palace; a place he doubts there are mosquitoes.

While this conversation was on going, Zoe, the brain behind the ad was in the shuttle too. She was battling with her inner thoughts – should I talk or not? Will they listen or not? Maybe, this is not the right time. Tonia tapped her. Zoe had confided in her roommate some weeks earlier. She told her about her condition and how she got it. If they were going to spend a year of their academic lives together, then she should at least keep her in the know and also get her to join her team. It turned out to be easier that she thought it will be.

After their usual bedtime small gossip and prayer Zoe told Tonia she had something to share with her:

Tonia, I think it’s time I answered your question on whether I have a boyfriend. I don’t know if I still do or not. But I met T.P on my way from a friend’s room on my floor. He said his roommates had locked him out and his battery was low and needed an Iphone charger to charge it and call them. Luckily or unluckily, I was using an Iphone and I welcomed him into my room. While waiting for the phone to restart, we had a little chat. Within some minutes, I knew what course he did, where he lived, his room number, his alma mater, his favourite food, his tribe and other personal details. We clicked in a way I cannot explain and we started dating.

Tonia chipped in, “So you have a boyfriend and you didn’t tell me? Is he still in this hall? Eii Zoe”.

“Just listen”, I said and continued. I realized that T.P was very boisterous but smart. That sort of drew me closer to him- the fact that he could combine both traits- I found it rare. We learnt together, ate together and explored each other’s bodies too.  That was only when he was ‘available’. Most at times, he was busy playing tennis or up to some mischief. He shared his escapades with me and I found them funny, cunning, daring and sometimes, wicked because his friends landed into trouble but he didn’t. He always had a Plan B he didn’t share with them.

After those stories, I fed him and he thanked me with a sloppy kiss that ended with sex. The semester came to an end and we both went home. While at home, I begged and coerced T.P to visit because I had missed him. He finally came one evening. But he looked different. I hadn’t seen him in a month but I knew I wasn’t wrong .T.P had lost lots of weight (even though he wasn’t fat), he had dry lips and coughed intermittently when we were chatting. I think he had a running nose too. I was worried but he said I should not be. He said he was under the weather and even blamed me for it jokingly; ‘I miss your food, your warmth and the thing. I hate long vacs”

We both laughed. My brother’s girlfriend met us on her way out. I noticed T.P freeze but I assumed he must have played one of his games on her and will tell me about it later. My brother’s girlfriend ignored him totally and just said goodbye to me. T.P said he will tell me about her later to which I said, “you that!’ The evening ended on that note. Strange things happened after that.T.P didn’t call me when he got home, he didn’t return my call the next day or on the third. I was scared to the bone. I wondered if something happened to him on his way home. I blamed myself for forcing him to visit. I also wondered if he got more ill and couldn’t speak. But I saw him online so he could at least send a message. My brother saw that I was worried and didn’t bother to ask why, which was also strange. 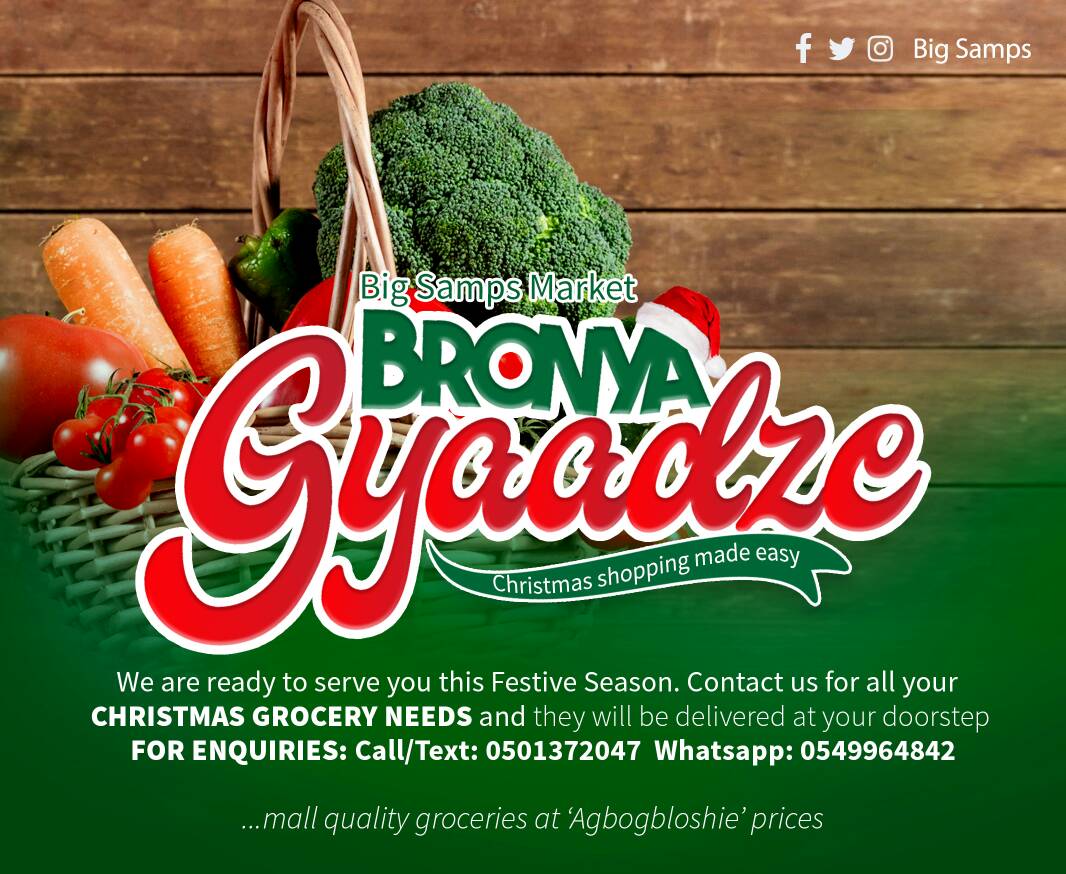 On the third day, when Efe came around, he called me. He was getting on my nerves for not being a caring brother so I headed to his call but with a frown. Efe asked me to sit and I did. She asked my brother to break the news to me but he declined. At that point, I thought T.P had passed away because Efe is a doctor and was just returning from work. I started crying.

I stopped when Efe said, “T.P has HIV/AIDS. You need to get tested if you have been intimate with him”.

I didn’t bother to wear one or ask him to wear one because he was a soon-to- be graduate and was smart.

Was that why he took those pills?

No, No those were folic acids to boost his metabolism.

We did medical exams before being admitted.

I finally found my voice and asked her how she knew. Then, she told me that he was her patient at the Fever’s Unit. He had been on medication for 2 years now. She was actually harassing the G.H.S for the delay in the delivery of the Antiviral drugs because patients like T.P needed to take them to be fit to finish with school etc. She had put her profession on the line by disclosing T.Ps status to me. I was grateful and I knew not to call T.P again. He didn’t call either. I checked and I was positive. I cried, prayed, fell sick and recovered in time for the start of the new academic year.

Tonia cried as I shared the story with her. I told her that I had learnt that one’s status has nothing to do with the acquisition of the disease but sensitization but awareness was directed  to people from/in deprived areas because they are seen as uneducated, leaving the middle class to their fate. I was a victim.

That evening, with the aid of you tube, Tonia and I shot a short video with the same Iphone that had brought T.P and I together.

After a week, it was ready to be shown in all the 12 shuttles on campus.

Ike said, while looking at the ladies in the shuttle, “So whoever brought this idea to show this here thinks any of these fine damsels has AIDS? Or it’s rather the guys the person is accusing?

“Yes”, I said. I will be doing you a lot of injustice if I keep quiet because you will go away thinking you are safe when you are not. I am HIV positive. I waited for the noise and murmurs of surprise to go down and then I told them too that I acquired it last semester from someone on this campus. There was dead silence. I then told them my story, advised them and got down at my destination.

1 responses on "How I Found Out About My H.I.V Status"