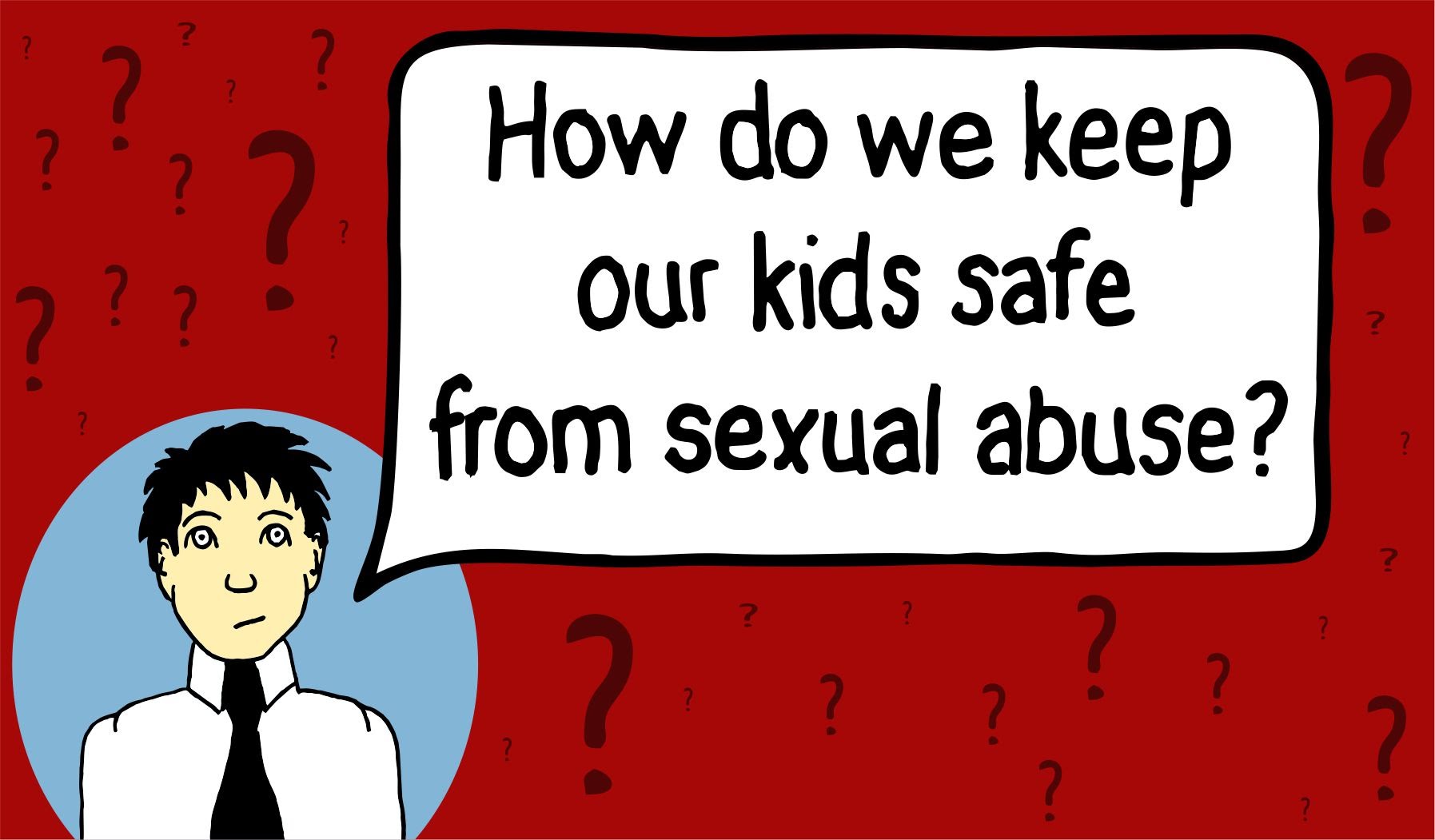 I am the 4th and only daughter of my parents. I have 5 brothers. I guess this gives you a clue of the kind of life I had growing up- lots of laughter, love, quarrels, noise and the likes. Vacations were awesome and we had our cousins and children of other relatives over. You can imagine the sorts of pranks my brothers played on the younger ones who wet their beds, those who were afraid of dogs, those who were afraid of the dark and those who reserved their meat to be eaten only after the meal was finished.

That was not the only mischief they were up to. And we did not have only relatives younger than us in the house. My brothers and their friends spied on the ladies who were growing breasts while they took their bath and on some occasions, they hid their towels so they will step out wet and naked. When these young ladies cried, my brother Yaw, will say, “Oh, my small wife. You know I won’t want to hurt you. Don’t mind those people. Stop crying. I will buy you chocolate”. He will clean her tears, take the towel and clean her up. This gave him the chance to fondle her a bit before he dressed her up.

Elsie suffered the most because even though she was just 10, she was developing fast. Aside being an adorable girl, I am sure my brother Yaw and the others dotted on her because she had obvious nipples. Her beads, which my grandma wore for all of us ladies wiggled on her waist when she run naked into the arms of any older person she came to contact with at that instance. That instance was when, she was dressing up and the boys teamed up behind the window to make strange sounds that scared her out of the room.

Even though these children liked to play, they disliked it when they were called in to have to a bath. My mother and our help bathed them in turns. When the boys were not too engulfed in a game or something, they helped out. Of course, most of the time, Elsie and other curvaceous ones made it to their list.

My unassuming mother appreciated their support. She encouraged them to help take care of them in preparation to know how to care for theirs when they became parents. It was not until a day my mother heard Elsie giggle pleasantly when Yaw was bathing her that she budged in to check on her. As she recounted to my father, Yaw had opened Elsie’s legs and was rubbing his hands over her vagina while pouring water as if he was cleaning it up. He had a sheepish look while the girl laughed and tried to close her legs. My mother screamed, “Jesus!” Yaw knew he was in trouble.

Without another word, she dashed into one of the bedrooms to check on Kwasi whom she had asked to dress up Jackie after Yaw had bathed her.  Jackie was standing, Kwasi had knelt before her, and he was pressing her nipples while asking if it’s painful or it’s nice. Jackie said, “Uncle Kwasi, wear the top for me so I go and watch T.V, ah”.

At this point, my mother knew there was trouble and so did the boys.

That was how my mother realized that her children and in some cases their friends were abusing their own nieces and cousins. And they were shutting them up with gifts. “What a crime, what a sin, what incest”! My mother called a doctor to have them checked and luckily, no hymens were broken, there had been no penetration.

As expected, my parents wondered where they had gone wrong. They had raised their children well. They had taught them to help with chores at home and there were no chores designated for boys or girls hence anyone who was free was to help in taking care of the children. Was that their crime? Was it a demonic sexual spirit that was slowly taking over her sons? After all their deliberations, they decided to report the issue and seek counsel.

They found out some interesting facts and got help which they always pass on to anyone who cares to listen. 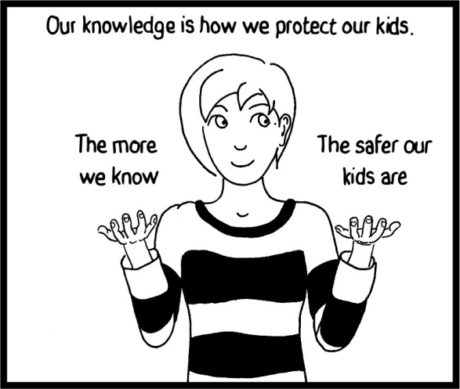 Child sexual abuse is common. It occurs when an older person uses a child for his or her own sexual pleasure and gratification. Both boys and girls can be abused from/at a very young age.  Sexual abuse of children comes in some of the following forms:

Research shows that children are more likely to be sexually abused by people they know – relatives and family friends rather than strangers.

Abuse is not beyond anyone. Professionals, Family members (both extended and nuclear), Family friends, Religious leaders and people of any race can be abusive. Some abusers are influential people and appear to be respected members of the society.

Just as my brothers, child sex abusers contrary to popular opinion, appear kind, caring and compassionate towards children. This is done in their bid to foster a close relationship and trust with the children which will allow them the chance to abuse their victims without being suspected. It also makes them convince themselves that they are not doing any harm to the child but just satisfying themselves. 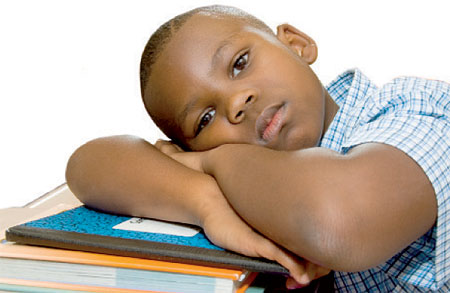 These are some signs child sex abusers show:

Most importantly, these are ways to keep your child safe:

And it is this piece of information that I have passed on to my own children now. I will tell the story of how my brothers were punished for their actions another day.