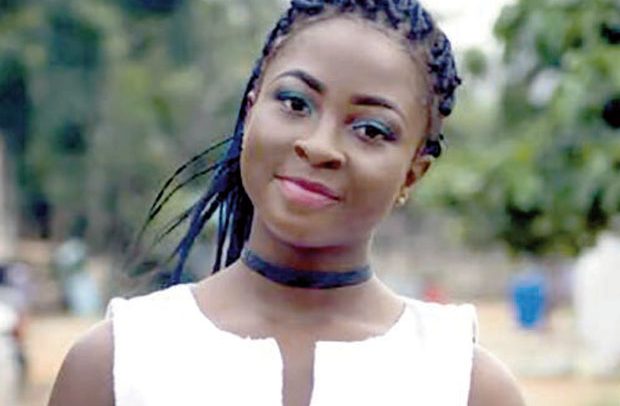 A High Court in Accra has overturned a judgement by the Juvenile court after it sentenced a final-year student of Achimota Senior High School in Accra to three years imprisonment. The student was jailed for killing another student in January 2017.

According to the High Court, there was a lapse of justice because the juvenile court went ahead to deliver a verdict without waiting for a social enquiry report. The accused’s jail term was imposed by a Juvenile court in September 2017 and was presided over by Bernardine S.A Senoo. The judge found the student guilty of manslaughter and sentenced him to three years imprisonment at a correctional Home.

The deceased, Lily Donkor, who was also in her final year at Achimota High School was shot dead by her friend after she paid him a visit at his Community 8 home in Tema.

The prosecution explained during the trial that the accused went into his father’s room and picked up a single-barrelled gun which belonged to his father and shot the victim in the abdomen. The convict had told the police that he intended to shoot into the air however the gravity of the gun changed course and hit the deceased.

The prosecution said a neighbour heard the gunshot and went to the scene only to see the victim lying in a pool of blood. The victim was rushed to the Port Clinic in Tema, and subsequently  died at the 37 Military Hospital in Accra where she was transferred.

The convict has been serving his sentence in a Correctional facility since the September 2017 judgment. However, six months after the judgment, a High Court has faulted the verdict.

According to the court, the earlier ruling contravened the Juvenile Act which requires that a Social Enquiry report is issued before sentencing.

The Act also says that the trial must not travel beyond 6months. However, when the Juvenile Court realized that the 6 months was almost up, it sentenced the accused before ordering that the report is put together.