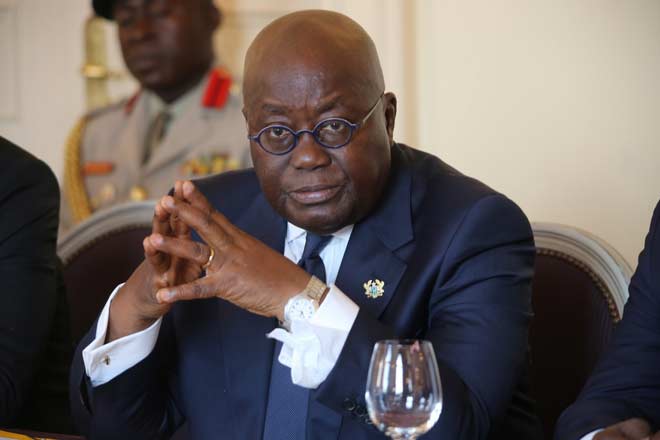 President Akufo-Addo has left Ghana to attend a global conference on education in Senegal. The presidents is attending in response to an invitation from the President of Senegal, Macky Sall and French President Emmanuel Macron. This information was contained in a statement issued by the Director of Communications at the Presidency, Eugene Arhin, which indicates that the president left Accra for the conference on Friday February 2, 2018 and will return later in the day.

Vice President Mahamadu Bawumia who has resumed from his medical leave in London will act in the absence of the president in accordance with Article 60(8) the constitution.