AN INDIVIDUAL DOES NOT GET IT, A FAMILY DOES 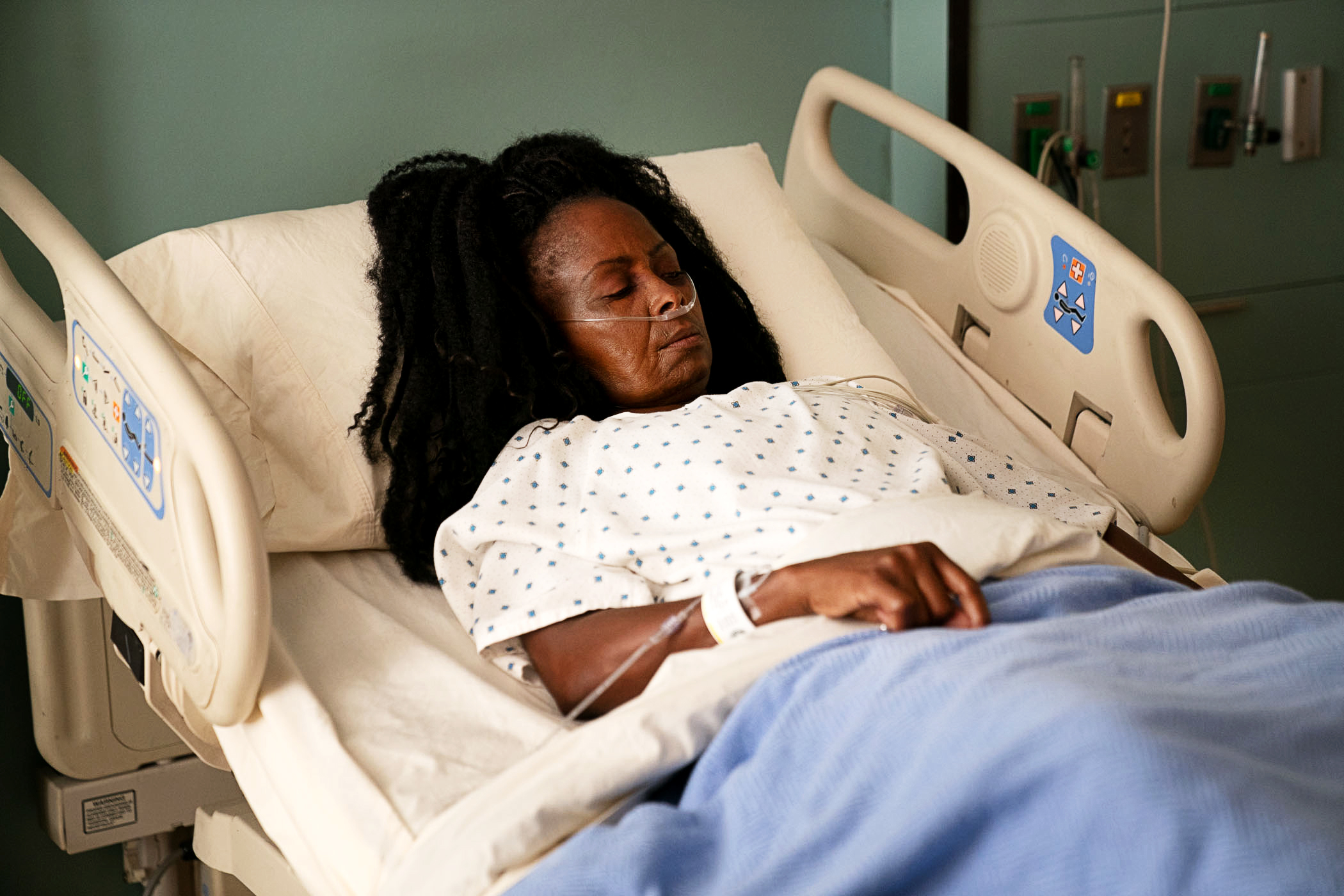 My mother was very orderly and meticulous. After morning mass, she will treat us to some good breakfast at exactly 10:00 am, go indoors for her rest and will not be disturbed for any reason. After lunch at 2:00pm, she will grab her bottle of spirit, wipe the hands of the telephone clean and then settle in the seat near the phone and dial, 3-2-0-1-4-8; that was the Johnson’s number. She will catch up with her friend and then move on to the next; 2-2-4-2-1-9; that was the number of the Lartey’s. She called almost everyone she cared about before getting up. We wondered why she consciously looked spick-span for this exercise when it was not a video call she was on. Maybe, she had envisioned the time of video of calls and was preparing for it.

Adapting this concept from the Catholic doctrine, my mother set aside days that were meant to “bring us together as family”, accord us the opportunity to settle issues, share ideas and simply bond without being distracted –emphasis on without being distracted. Remember I told you my mother was orderly? Days of obligations took place without fault on the second and fourth Saturday of every month. Never mind that my brothers and my father would have preferred to catch a game of football at the sports stadium rather than do this. My sister and I, would have preferred to play hopscotch outside. Any invitation that fell on our days of obligation could only be honoured after 6pm or much earlier so there was no disruption in our meeting. Five years down the lane, I can say that those meetings really helped in creating a bond between my siblings and I .It also gave me a practical understanding of planning and setting goals. By sharing our dreams and aspirations, for example, I knew very early in life that there was a thing called a ‘Masters’ after the 1st degree; because my eldest brother mentioned it as one of his goals for the year sometime. I liked the smile on my parents face when he mentioned it and I decided to go for a Master’s Degree too so my parents will share that smile with me one day.

Going to the Ghana Book Trust, was other obligatory act my mother instituted. Together, we walked the aisles of the book shop, picking books from different genres. In order to make us read wide, we were not allowed to repeat a genre more than 3 times a year. That means, if I picked books on fiction this month, next month, I will have to pick books on Science or something; it just had to be a different genre. Again, looking back, I have a broad understanding of various concepts because of this tradition. At the time, I hated that rule because the only kinds of books that got me glued, were comics.

There was a last tradition, which was to pray. Every Monday morning at 5am, we took turns sharing our devotion and leading in the week’s group prayer. On other days, we were all expected to pray on our own. My parents had their own obligations, which included morning jogs, and followed them studiously as designed. On a friend or family member’s birthday, everyone took turns wishing the celebrant , a happy birthday after my mother had wished the person. Oh!, you dare not do it in care-free manner, without joy or love, regardless of the fact that we did not know some of these relatives we were forced to wish and thus, couldn’t be as nice as expected.

Others (Run concurrently as Days of Obligation)

We took turns to tender our backyard vegetable farm, something my father continued after the times of ‘operation –feed-yourself. While others took care of the inside, others saw to the outside parts of the house.

Our home was a happy home for the longest time with Christmas being the peak of our joys as we had our cousins over and lots of food and my mother was not as orderly and she laid-back on our obligations. Although my mother passed about 3 years ago, we have tried our best to keep her traditions alive.

However, we have made an addition to our obligations – my siblings and I have made it necessary that every member of our nuclear family, does a routine medical check-up twice a year. We learned the importance of this the hard way. 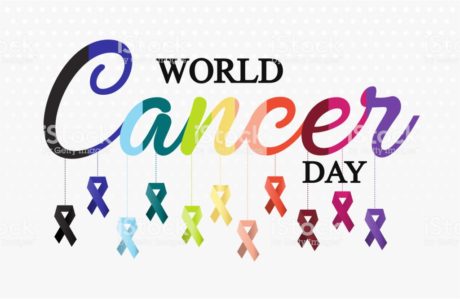 Ironically, my mother was diagnosed of Cancer of the bladder on the 4th of February, which is World Cancer Day. Some weeks prior to that, she was seeing blood clots in your urine but did not act on it as she was not in any form of pain. It was when she had difficulty urinating, had lost appetite, lost weight and looked pale and frail that we realised she was unwell. After a series of tests, she was diagnosed to be at stage 3 Cancer of the Bladder. It meant that the cancer had spread into tissues outside her bladder. Being a woman, it spread to her uterus and vagina. The doctors tried their best but since we reported to the hospital late, there was very little they could do. At the time, we also realised that she had diabetes, which was poorly managed because she may not have known.

We cried, cried and cried but when the dust settled, it dawned on us  that our mother was orderly, meticulous, kind, cared for us and others, hardworking and highly religious but relied on her body signs to determine her wellness. Yes, she ate well and exercised and did as required of a 58 year old but will only visit a health facility if it was obvious that she was ill. Unfortunately, cancers seldom give early signs. The remedy to it, in addition to living right, is to getperiodic checks. Our mother may have been alive if she had done this.

The 4th of February is here again and as always, there will be free-screening centres around to mark World Cancer day, take advantage of it and get screened. Did you also know that, there is a day in every month of the year when issues of a particular cancer are discussed? Do not take them for granted. Pay attention to the interviews, the free-screening days and times (if you cannot pay to have it done) and spread the word about it. Together we can rid the world of Cancers. Below is a calendar of awareness.

0 responses on "AN INDIVIDUAL DOES NOT GET IT, A FAMILY DOES"