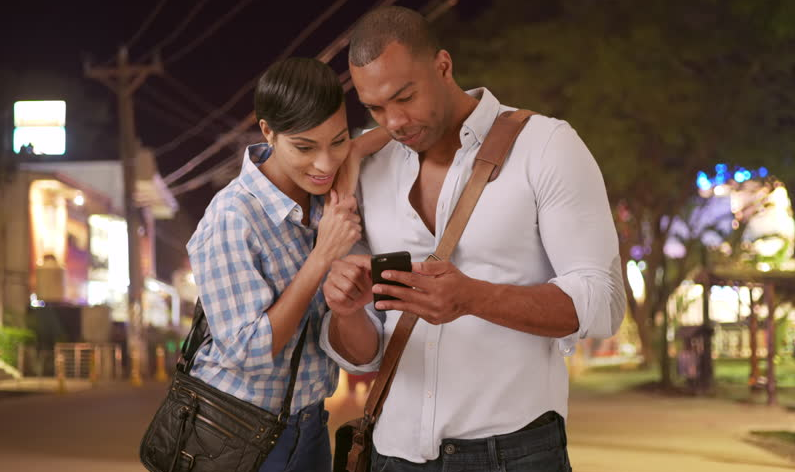 There is an immeasurable number of factors that can determine whether someone finds you attractive or not, such as your political bias or your preference for cats or dogs.

In today’s tech-obsessed society, your choice of smartphone may also have a significant impact on your love life, or lack thereof.

A new survey has found that 70 percent of singles would prefer to date someone who owns an iPhone instead of an Android user, with nearly two in five stating that they believe the phone an individual uses can affect first impressions when on a date.

The survey of 1,502 singletons in the US was carried out by Decluttr, a company that helps customers sell unwanted tech items.

In addition to the conclusion that iPhone users were deemed as being more romantically appealing than Android users, the study also unveiled some other interesting tidbits regarding dating in the digital age.

According to the findings, only 65 percent of iPhone users would be open to going on a first date with someone who owns an Android smartphone.

On the other hand, a mere 53 percent of Android users would say the same about people who swear by their beloved iPhones.

It’s not just the brand of phone that you own but also the state that it’s in that can impact the outcome of a date with a potential partner.

More than a third of the men surveyed for the study confessed that a phone with a cracked screen would reflect badly on a first date, as it would imply that their date isn’t financially secure and lacks concern over self-care.

Contrarily, the women polled cared less about cracked screens, but did admit that they would find an old model of phone off-putting.

With a plethora of dating apps available to download, finding someone who you feel you have a genuine connection with is a tricky business.

A recent study has discovered that women tend to be pickier than men on dating sites, with men becoming more choosy with age.

The team of researchers from Queensland University in Australia assessed the behavior of more than 41,000 dating site users aged from 18 to 80 years old.

The women aged between 18 and 30 were noted as being particularly specific when seeking out a partner, while the men who were over the age of 40 were fussier than the female participants.