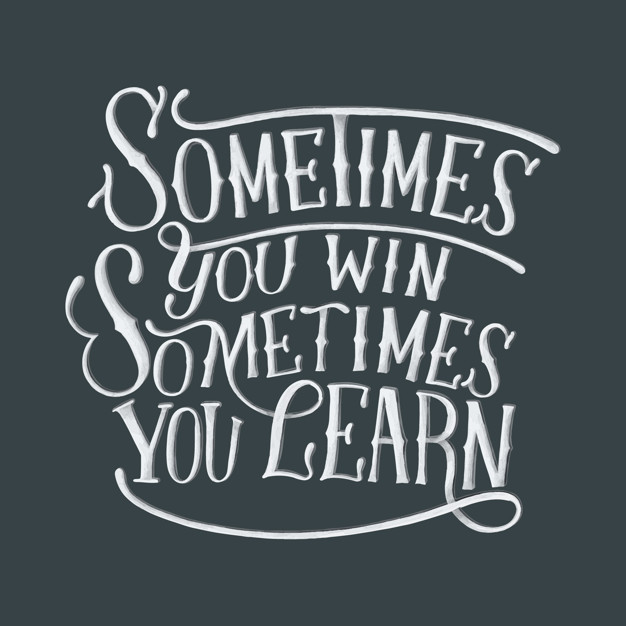 Cliché is of French origin hence the accent on top of the “e”. In English, it is written without the accent. The word is an onomatopoeia coined out of the noise produced when printing presses pressed their cast iron against the plates.

The sound produced from the casting plate sounded like “cliché, which means click. Cliche( without “e” in English), therefore, it became a printer’s jargon for a stereotype.

With time, the meaning of the word came to mean a repetition of a word or phrase. Now, “Clichés are terms, phrases, or even ideas that, upon their inception, may have been striking and thought-provoking but, became unoriginal through repetition and overuse” (https://www.yourdictionary.com/clich-e ) The point of this article is to cause readers to rethink about Clichés when they are used in communication and not debunk them based on the popularity of them.

A lot of important knowledge is lost in speeches that make use of Clichés. Best reaction teachers or parents get when they use cliches in advising their students or wards are, “That’s cliche. I have heard it before”. Or at the mention of a preface like, “this may sound cliche but…..” people switch off. That is a problem to the advancement of “home sense” importation – trait African, Ghanaian elders do not joke with.

An overused phrase does not necessarily mean it’s a cliché. A phrase being cliché does not take away the truth in it. It only loses its point or the attention given to it. Its message or import is still relevant no matter how many times it’s used. Repetition is one way of learning. Teachers employ the act of repetition to teach the multiplication table and sounds, for example.

So why is there a different reaction when it comes to the repetition of words or phrases under the guise of it being cliche? Below is a list of cliches. Maybe ‘seemingly cliche’ should have been used because there are some that will be new to readers and obviously, not overused.

Unlike proverbs, most cliches are easy to interpret but, some are not. Like the last example used in ‘21’, its meaning can only be derived if you know the context of its use. At a glance, the meaning is that “when one finds himself/herself in a bad situation, any form of help is appreciated”. But this could be used to describe a person with numerous lovers. Having said that, the interpretation of cliches is mainly based on the speaker and listener/ reader. And because of this, some cliches are true for only a few people. Cliches are therefore Interpretation driven.

Clichés are usually idioms. So, when an attempt is made to translate them, they lose their initial meaning. Speakers and writers usually have relevant cliches in mind to use in various situations but, because people refer to them as unoriginal or boring, they are scarcely used.

So if you are a speaker, try using them in unique ways or dig deeper for others. If you are a reader or listener, do not miss the opportunity to learn on grounds of how overused the phrase or word is. The meaning may be different.

Whether cliches or not, the meanings are relevant. Go through the ones in the examples. Have you lost the meaning of it because you reacted wrongly to them? Find out the meanings of those and ask yourself why it was used for you. In writing, you cannot be pinned down for using one or two cliches. It enriches your language.

0 responses on "ARE CLICHES CLICHE?"