TEEN GUILTY OF ATTEMPT TO IMPORT EXPLOSIVE FROM DARK WEB 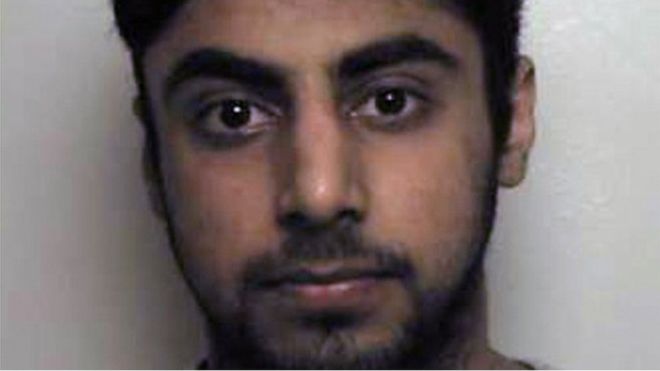 A teenager has been convicted of trying to import explosives from the dark web with intent to endanger life.

Gurtej Singh Randhawa, from Wolverhampton in England, attempted to buy a vehicle-borne improvised explosive device, which would be sent to him.

The 19-year old was arrested in May 2017 after the National Crime Agency (NCA) replaced the package with a dummy device before it was delivered.

He was found guilty on Tuesday after a trial at Birmingham Crown Court.

Randhawa, of Grove Lane, Tettenhall, who had previously pleaded guilty to attempting to import explosives, was remanded in custody and is due to be sentenced on 12 January 2018.

He was convicted of maliciously possessing an explosive substance with intent to endanger life or cause serious injury.

Two women, aged 45 and 18, were also arrested at the same time but were released without charge.

Tim Gregory, from the NCA’s armed operations unit, said: “The explosive device Randhawa sought to purchase online had the potential to cause serious damage and kill many people if he had been successful in using it.

“He was not involved in an organised crime group or linked to terrorism, but is clearly an individual who poses a significant risk to the community.”