BETTER TO BUILD THAN MEND 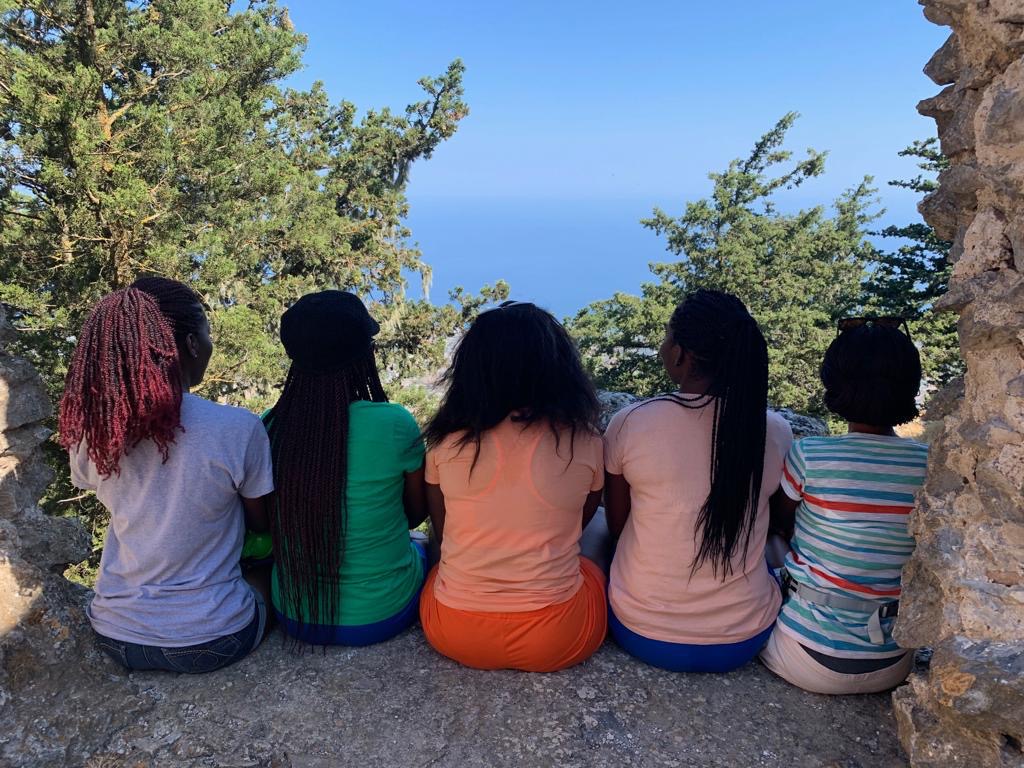 Another day, I will tell you about what lead to a four hour meeting with my father after yet another quarrel between my siblings and me. But today, let me share with you a sad but funny story with a morale close to this one: Had I known is always at last.

I come from a family of six, comprising my parents, my two brothers and my sister and I. Having been an avid reader, I read everything I could lay my hands on. Without knowing what feminism was, I found myself loving a book about raising boys and girls and what society expected of both sexes. I liked to debate, or rather argue (as my parents put it) so I always needed points lest I faced defeat and laughter from my siblings. This book seemed like one that would give me ammunition to reject some doctrines of my mother.

Halfway through the book, I realized that the book was deeper than I thought it would be. I finished it quickly and grabbed another book on a similar subject. After about six of such picks, I realized that the future was female and I was excited but I wasn’t sure if there was space being prepared for or by boys. There was no literature on that.

I appreciated that I was not deprived of the opportunity to be schooled formally, that I sat in class with other young girls, had the liberty to join clubs, I had not been betrothed to any man, I was allowed to give my opinions and I was granted other natural rights and assess that my forefathers or rather “fore-mothers” weren’t allowed to explore.

However, one thing caught my attention ; While my mother made sure that my sister and I were not cheated, were not side-lined for any reason, had the best of education and opportunities, my brothers were not being given that extra push. I mean, they went to the same schools we did but they were not given as much attention as we were. Our dresses were carefully picked, we were taught to perform supposedly “masculine” chores so we were not totally indebted to men. We were trained to be “boy-girls”; my father’s favourite reference of us.

What couldn’t we do by ourselves? Name it- Be it pounding fufu, changing car tyres, gardening, ironing, changing the gas when it got finished- everything.

After a few years, when we came of age, I do not know if it was a conscious attempt, but my parents described the kind of men we deserved. My mother will return from work and retort:

I saw your spec today.  He was fine and tall but most importantly, he knows how to treat women. You should see how he opened the door for his mother after he had helped her carry her luggage. He spoke so politely when I was introduced to him. Listen, his sister said she was cramping and could not cook, he said he would prepare dinner and that it was not a problem. With a man like this, you would not have to fight for respect or acknowledgement. He will show care. Such a man eh, you would not suffer abuse –physical or verbal. You will handle your issues with respect and you will both flourish in all you do. I noticed that he is one that respects women. Then………………….

If I did not cut in, she would have gone on and on.

Another time, my father too said to my sister that he had given her number to a young man. Noticing her shock, he quickly added that the man was a gentleman who had respect for women and would treat her well even if nothing came of it.

My friends admired my parents for the holistic upbringing they had given us. We were close to the definition of independent. We had good jobs and we were doing well. Our relationships were not but we could not be too bothered.

My brothers had done well for themselves too but they were the exact opposite of what my parents wanted for us as husbands. My mother would pray and pray after she had summoned them for one bad show or the other. Tina, my elder brother’s fiancé broke up with him because my brother was not helpful in anyway. He would plead with her to come and assist to clean up and he will touch nothing. He would not help her with anything and would not even show concern when she was ill. To him, Tina was a superman, just like his sisters.

His brother had the same problem, if not worse. He could not and was not willing to learn to change a diaper, feed his children or put them to bed. And he had twins! To top that up, he expected to eat freshly prepared meals by his wife. She moved in with her big sister. It has been six months and she has not returned.

At this point, my parents started trying to mend my broken brothers. This time, my mother insisted my brothers helped us carry our load out of the car and cut down on the “you-can-do-it-talk with us so they could learn to do it for their wives. This time, she would say, “did you not see that your father did his laundry while I was cooking?” It is sad watching our parents mend our brothers and I hate to say I told them so. After I had read those books and noticed that my brothers were in for trouble, I will invite my brothers to help in the kitchen or perform a chore while we did another. With my mother’s backing, they would ignore me. They knew that mummy was more concerned in raising strong women. 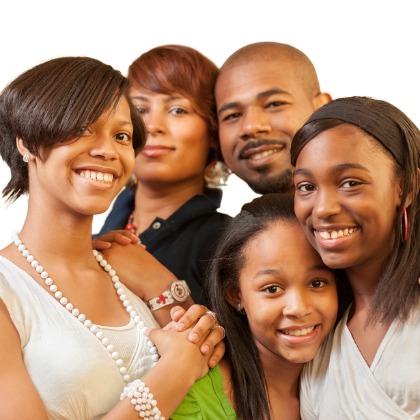 Now here we were with weak men who could not even cook to save themselves from hunger!

I am thirty five now and I married a week ago. I had a bevy of men asking to marry me but they were the exact opposite of what I deserved. Either they were too patriarchal and disrespectful or too lazy and inconsiderate. Oh yes! They were my brothers brothers’ in thought and deep -mostly broken.

Broken because they wanted women like my sister and I but did not know how to attract us. They did not know how to even treat us when they got us. We also struggled because we knew we deserved better but no one had prepared one in anticipation for us. It was looking like a take – it- or leave -it scenario. I definitely did not take it and in due time, I met my husband and we complement each other beautifully.

We have spoken about this issue and my husband agrees that we should raise our children equally to a large extent, no matter their sex. If not, in the long run, we will have a system full of well-educated and accomplished women and a system full of uneducated struggling men, if not worse. Then we will have movements and theories fighting and pushing to bridge the gap.

As parents, it is our call to raise both of men and women who are responsible, respectful, loving, caring and sensible. That way, no one would think of him or herself better than the other or abuse the other. Peace shall prevail.

Aggression over Assertion?
A PANAGYRIC TO VEAKj
Parent Apor
AN EYE FOR AN EYE ONLY MAKES US BLIND!
My Daughter and I
When I thought it was far from me, it sort of caught up with me
IT ALWAYS DOESN’T MATTER UNTIL ITS TOO LATE.
Why You Should Raise Your Son A Feminist
THIS IS HOW TO LOVE A MAN
PEOPLE ARE NOT ALWAYS OUT TO GET YOU

0 responses on "BETTER TO BUILD THAN MEND"