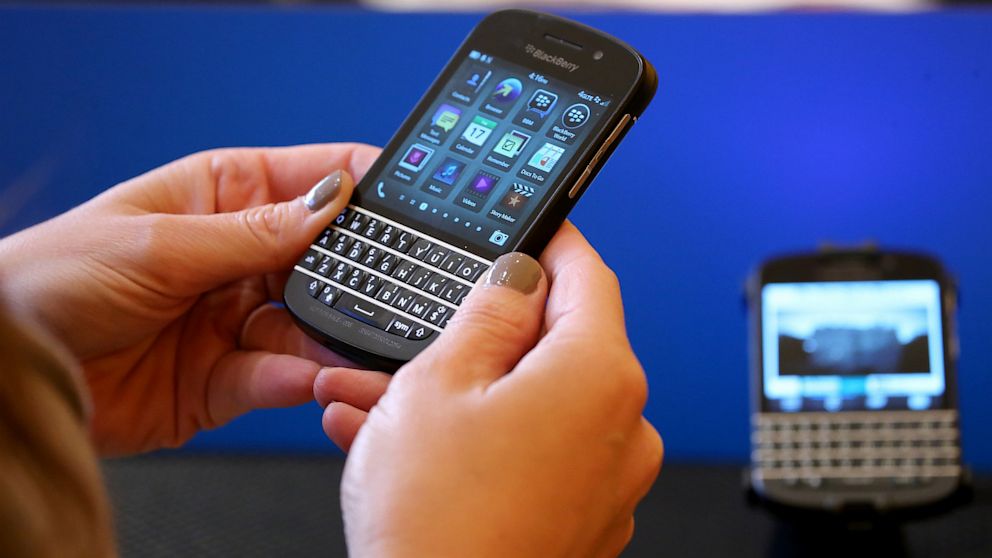 Blackberry has filed a lawsuit in the US accusing Facebook of copying features from Blackberry Messenger in a violation of its patent rights.

Blackberry, which was once a leader in the smartphone market, says Facebook used the features and technology in its WhatsApp and Instagram apps.

The claims come after Blackberry has increased efforts to make money from its more than 40,000 patents.

“Having abandoned its efforts to innovate, Blackberry is now looking to tax the innovation of others. We intend to fight,” he said.

In the filing, Blackberry claims Facebook has copied methods to notify users of new messages and tag people in photographs, among others. It says Facebook has been aware of its rights for years.

A spokeswoman for Blackberry said the company remains open to a partnership with Facebook.

“However, we have a strong claim that Facebook has infringed on our intellectual property, and after several years of dialogue, we also have an obligation to our shareholders to pursue appropriate legal remedies,” she said.

Blackberry, which stopped making phones in 2016 after a dramatic sales decline, also filed a patent infringement suit against Nokia in February 2017. That case is pending.

0 responses on "Blackberry sues Facebook in disagreement over app patents"