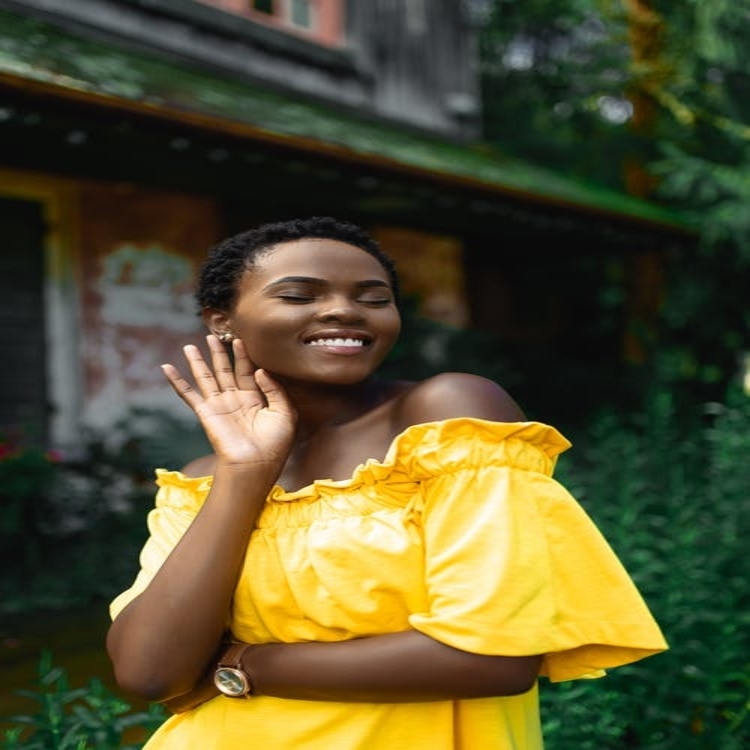 The year 2020 has been a strange one. On the 3Oth of June, I began to feel like the year had been wasted. There had been no improvement, I was broke, I was tired of staying at home, I was emotionally or rather psychologically drained, I was ill, I was frustrated, I had run into debt and things were just stagnant.

However, through the gloomy image painted above, I saw another image. That image was not as blur.

Upon reflection, it dawned on me that although strange, I had done some things that I wouldn’t have kicked off my list but for COVID-19. I had acquired new skills in content creation, financial literacy, improved my culinary skills, taken up a strict exercise routine, adopted a healthy eating life style, taken free online courses, mended broken relationships, let go off some and drawn closer to achieving some goals.

It wasn’t that bad after all and these are only on a personal level.

Family-wise, my husband and I have now conquered all the things we had intentions of doing but had not done due to one excuse or the other. Since we seldom step out especially on weekends, we invested some of our time into our backyard farm. And after four months, we have some onions, tomatoes, cucumber, okro and maize sprouting. That’s minus our flower garden which is also looking very good.

Previously, my husband was always glued to the T.V watching football games during his spare time. It was only during half times or on our drive out that we had petty chats. I am very pleased to say that, with the suspension of all sporting activities, I had him to myself majority of the time. I managed to get him to do some baking, cooking and cleaning with me. Good thing is, after doing it grudgingly for a few days, he realized that it wasn’t as bad so he got totally involved in it. You should see us on Youtube deciding which meal or dessert to try next.

Also, because we both work from home, I have had the chance to see him busy at work and it has been sweet, annoying and informative. For instance,there is this colleague that he is fond off that I did not quite get but after overhearing some of their meetings, I can understand why he would be drawn to her. She knows how to play devil’s advocate, get him to see the point of his team mates, while getting them, on the other hand,to also appreciate his points. On a ‘bad day’,after the meeting, she calls him privately to boost his ego and while he is enjoying it, she drops the bomb- “but that suggestion,did you research before coming up with it?The way you are smart paa…..”. He bursts into a laugh and then hears her out.

I picked a thing or two from that trait,even though I won’t admit it.Previously, when he is wrong, I tell him as it is without caring about whether his ego will be hurt or not.Prior to this realization,there was an occasion where he had come back to tell me that he agrees with me about something he didn’t get earlier after that colleague explained it. I was jealous but now I get her tactic, so its fine.I shall employ it too.

If there is anything I have learnt personally during this pandemic, it will be communication, quality time,making do with available resources and seeing the light at the end of the tunnel in seemingly hopeless situations.Stagnant waters do succumb to the power of the wind too,you know.

0 responses on "BLESSINGS OF COVID"