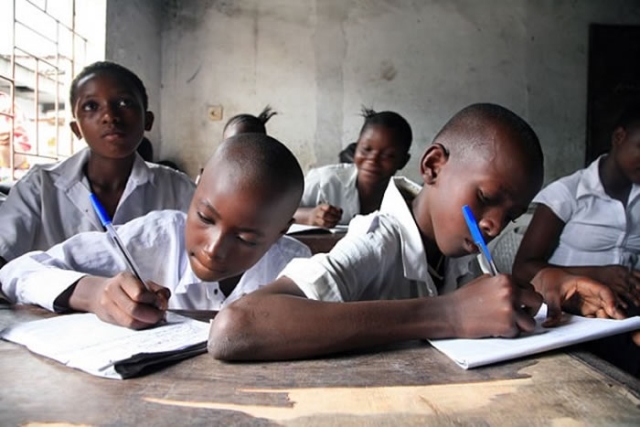 An Educationist has said the government’s desire for a National Cathedral while Religious and Moral Education (RME) has been canceled from the education curricula is contradictory.

According to Daniel Fenyi, morality has totally broken down in Ghana to the extent that youths these days indulge in sexual immoralities with impunity.

He cited the rise of leaked sex tapes on social media as evidence of a morally-troubled society.

He said the time has come for moral education to be emphasized and intensified at the basic education level, instead of being scrapped from the educational curriculum.

Daniel Fenyi said building a National Cathedral for Christians to pray and perform other religious activities without giving children adequate moral education is a zero-sum move.

Meanwhile, the Catholic Bishops Conference has said in a statement that RME  is a means that the Church has used over the years for character formation and transformation in schools and urged Government not to cancel it.

“We have observed with great disappointment the marginalization of RME and in some instances its total removal from the proposed curriculum of education and formation of students in our basic and senior high schools.

“We call on curricula reviewers not to sideline RME in the name of modernization. We ask for genuine stakeholders’ engagement in the development of a new educational curriculum for our schools,” the Bishops said in a statement recently.