BULLYING: A SILENT THREAT TO EDUCATION IN GHANA 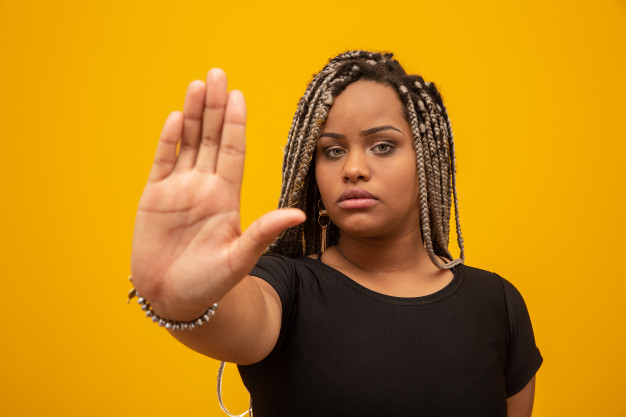 In Ghana, bullying is subtle and goes on unreported. Most students who suffer from this sort of abuse often don’t report it to the appropriate authorities. They choose to suffer in silence than report such issues to parents or teachers. But silence, in this case, is not golden,  keeping mute on such a sensitive issue could have long term effects on the bullied.  Schools must create a zero-tolerance for bullying of any shape, kind or form.

According to experts, bullying is when an individual or a group of people with more power, repeatedly and intentionally cause hurt or harm to another person or group of people who feel helpless to respond. It is usually manifested in naming calling, unjust punishment by older students, physical bodily harm, getting locked in cupboards etc.

This is a phenomenon that is common in most senior high schools across the country. There is a culture of abuse in these schools that allows seniors to subject newcomers to a systematic form of abuse that is indirectly sanctioned by school authorities. There is no limit to how inhumane these abuse can get in some cases. There have been cases where new students were locked up in chop boxes and had the brows shaved by seniors just for the fun of it. Usually, it is only the life-threatening cases that get reported in the news.

Bullying if unchecked could have adverse effects on the bullied,  such a person could suffer long term effects that could be damaging to their personal development. Therefore, it is pertinent that this unruly behaviour is eradicated from our schools. No child should have to face such abuse regardless of how subtle it is.

Experts believe that bullying could lead to poor academic performance, low self-esteem, timidity, lack of assertiveness and depression. It could lead to the victim changing school or in extreme cases dropping out of school.

To end this menace, schools could mount campaigns targeted at highlighting the effects of bullying on others. Furthermore, schools could also institute stiffer punishments to students who indulge in such abuse.

Teachers in partnership with parents must work hand in hand to ensure that bully is eradicated from schools. It is time we stop paying lip service to ending bullying and taking real and decisive actions against such unruly behaviour. Schools must create an enabling environment where students can report such cases at all times. Teachers also must remain vigilant in rooting out students who indulge in such behaviour. furthermore, parents on their part must speak to their children on such matters.  There should be no place for bullying in our schools or anywhere else.

0 responses on "BULLYING: A SILENT THREAT TO EDUCATION IN GHANA"