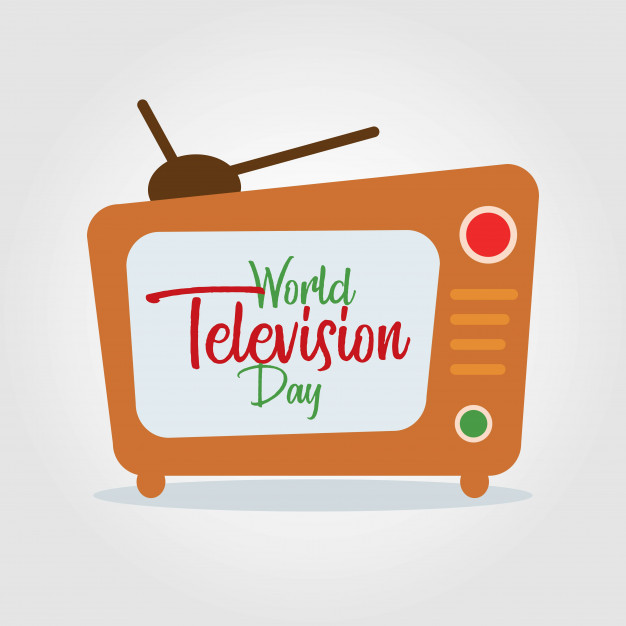 World Television Day is celebrated on 21st November every year in recognition of the impact that television has had in bringing the attention of the world to stories and situations that threaten peace and security in the world.

The day has been celebrated since 1996 and was proclaimed on 21st November 1996 by the United Nations General Assembly. According to the United Nations, television has a potential role in sharpening the focus on major issues including economic and social issues.

As much as you and I sometimes complain about ‘poor’ television content, television largely draws your attention to the things that matter in various parts of the world which you ordinarily would not be informed about. Keeping people informed about happenings in the world especially on issues of human rights, social justice and security draws the world’s attention and triggers action on ensuring the well-being of the people involved.

The first World Television Forum was held by the United Nations on 21 and 22 November 1996 to deliberate on the importance of television and the role it plays in the world. The forum also involved discussing ways to maximize the social impact of television.

In this era of development journalism, investigative reporting and community reporting, the use of television to promote development and spark discussions on issues of importance to the security and economic transformation of economies and the world at large has been noteworthy.