Chad Restricted From Social Media for a Year 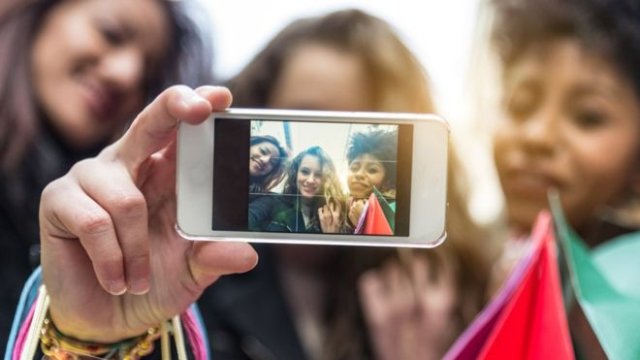 Activists in Chad are demanding that the government restore access to social media after it was cut off a year ago.

The restrictions were introduced on 28 March 2018 – shortly after the conclusion of a national conference which recommended changes to the constitution, to allow President Idriss Deby to remain in power until 2033.

Why was social media cut?

Critics of Mr Deby have been mobilizing through social media since the last presidential elections in 2016.

The mobilization proved effective, as according to the BBC’s Vincent Niebede in the capital, Ndjamena, many Chadians were using social media to organize anti-government protests.

He says the internet became a real threat to the government.

Access to Facebook, Twitter and WhatsApp, among others, has been blocked and since the ban was implemented, the number of demonstrations has dropped and those that have gone ahead have seen smaller numbers.

The restriction has mainly hit activists and small business owners, who rely on social media for advertising and customers.

Some Chadians have managed to get around the ban by using internet proxies known as Virtual Private Networks (VPN). Although VPNs are free to use, some people told the BBC that they ultimately benefit telecommunications companies as social media platforms take longer to load and eat up more data.

However, the ban only affects a small number of people in Chad – just 4.9% of the population regularly accesses the internet, according to data gathered by Internet World Statistics.

What has the government said?

Activists have always blamed the government for the social media cut.

However, the authorities remained silent for a long time. Several ministries rejected responsibility.

The body in charge of electronic and postal communications, Arcep, said it received the order from the interior ministry. On Wednesday, government spokesman Oumar Yaya Hissein told our reporter that the ban had been imposed for “security reasons”.

Why has it lasted this long?

According to our reporter, the government considers social media a serious threat.

Rebel movements hostile to President Deby are still active in the country. In February the French military, at the request of the Chadian army, attacked a heavily armed rebel convoy arriving from Libya.

According to a security official interviewed by our reporter, the government believes social media could enable rebel leaders to recruit more young people.

There have also been cases of civilians capturing unlawful killings and beatings and publishing them online, which the government is keen to stop.

It seems highly unlikely. A group of Chadian lawyers took telecommunication companies to court in August 2018 in an attempt to restore social media access but lost the case. The lawyers appealed but the appeal court on Thursday dismissed their case, citing “security reasons” for the social media cut.

The collective of lawyers, lead by Daïnoné Frédéric and Frédéric Nanadjingué, have said they will now try to get the ban overturned by appealing to international authorities.

0 responses on "Chad Restricted From Social Media for a Year"