CHILDHOOD EXPLOITS AND LESSONS BY THE CANE 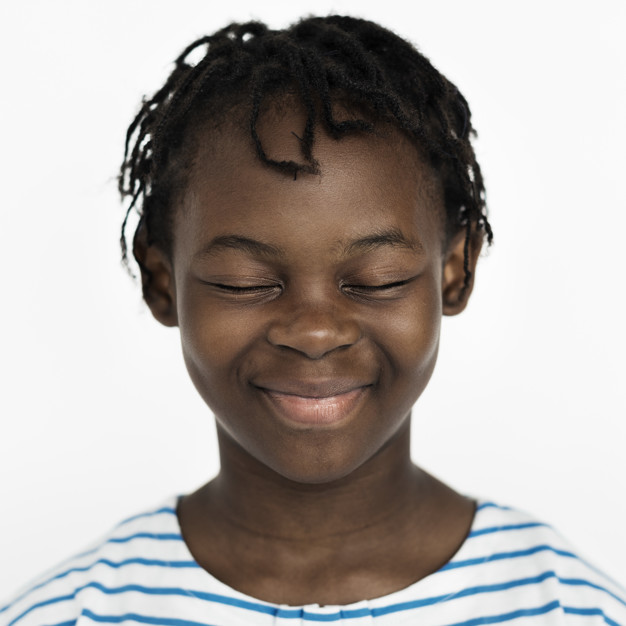 I was an exceptionally naughty child who could dodge getting punished for all wrongdoing. To escape getting punished at home, I would run off to my uncle’s house a few houses away from my parent’s house. I would intentionally stay in my uncle’s house until it was too late to go back home. My uncle would be left with no option than to escort me back home to plead on my behalf.

This was my go-to plan every time I run into trouble with my parents. It worked for me for a long time until one day, my uncle announced to my family that he was moving out of the neighbourhood. Believe me when I tell you I felt very sad that day. It wasn’t because I would miss my uncle’s presence in life. ( Ok, maybe I would miss him occasionally buying me candy and chocolate from the store in front of his house.)

But that wasn’t the reason I was sad, well your guess is as good as mine. I felt sad for I wondered who would save me from getting caned for my future offences. I was made fun of by my siblings who felt cheated that I escaped punishment while they couldn’t. I guess they were jealous of me and my uncle’s relationship for I was his favourite niece.

I decided that it was time to hang my “naughty boots” and turn a new leaf. No more misbehaving or acting unruly! But unfortunately for me, old habits die hard and I was soon back to my old ways. On that fateful day, I was asked to fill a bucket with water but I decided playing with my friends in the sand was a far better option.

And so as my luck will have it, I forgot to fetch the water for the evening meal. Dinner was served and my father was coughing profusely as a result of almost choking on his food. I was asked to quickly fetch a cup of water for him so that he would drink to ease his coughing. Then I remembered I had not fetched the water like my mother asked me to. For the timely intervention of our neighbour, my father would have choked on his food.

Well, after calm had been restored and my father had regained composure from his incessant coughing. I was asked to go and fetch the cane from where it was usually kept. Nothing was going to save me this time, not even the hundred prayers I said in my head to God to make this cup pass over me.

I received several strokes of the cane and went to bed in tears. I had to learn a harsh lesson that actions always have consequences and I will not always escape punishment. Although it was a bitter lesson, I had to learn, it was a necessary one. Of cause! I didn’t become a good child instantaneously but I steadily made progress to become a well-behaved child.

A NO ALWAYS MEANS A NO AND NOT A MAYBE!
2019 REFLECTIONS BEFORE THE SCHOOL YEAR ENDS
IT ALWAYS DOESN’T MATTER UNTIL ITS TOO LATE.
HOW DO I TELL HER MY NO MEANS NO?
YOUR LIFE IS IN YOUR HANDS!
SOMETIMES WHEN YOU THROW A BALL: IT BOUNCES BACK
Writing tips - emotions
SNEAK PEAK INTO B. HOUSE LIFE
FOR BECE CANDIDATES ONLY: TIPS TO SELECTING YOUR COURSES
Impact of Covid-19 on Education – A Student’s Perspective

0 responses on "CHILDHOOD EXPLOITS AND LESSONS BY THE CANE"