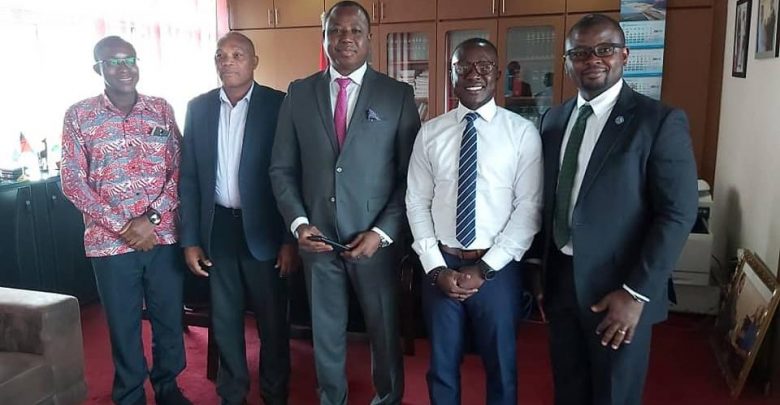 The commission for Human Rights and Administrative Justice (CHRAJ) has partnered with iWatch Africa to fight corruption and human right abuses. iWatch Africa is a not-for-profit organisation that specializes in data, investigative journalism and data visualization.

In addition, the project will also train CHRAJ and the Ghana police on effective communications tools for educating the general public on issues regarding corruption. The purpose of this training is to encourage the general public to not shield corruption but to report it.

Speaking to the media during a courtesy call paid to the commission by iWatch Africa, the CHRAJ Commissioner, Joseph Whittal praised iWatch’s initiative and creativity to bringing human rights issues to life. e HHjKLmklaJKNScjkncawjHdddd21

He said “We are happy to partner this initiative as it sinks well with our mandate and efforts to bring human rights abuse issues to fore. This connects perfectly with our efforts which is captured in the UN Sustainable Development Goals (SDGs)”.

The Project lead for iWatch Africa, Nana Boakye-Yiadom also expressed optimism about the future of the project and its impact on the fight against corruption.  He said that “The Police administration has also agreed to partner us on this all-important project. This underscores the commitment of these two very important institutions to deal with these critical fundamental issues of human existence”. The project is funded by the American Embassy