COOL GAMES TO PLAY WITHOUT GETTING BORED 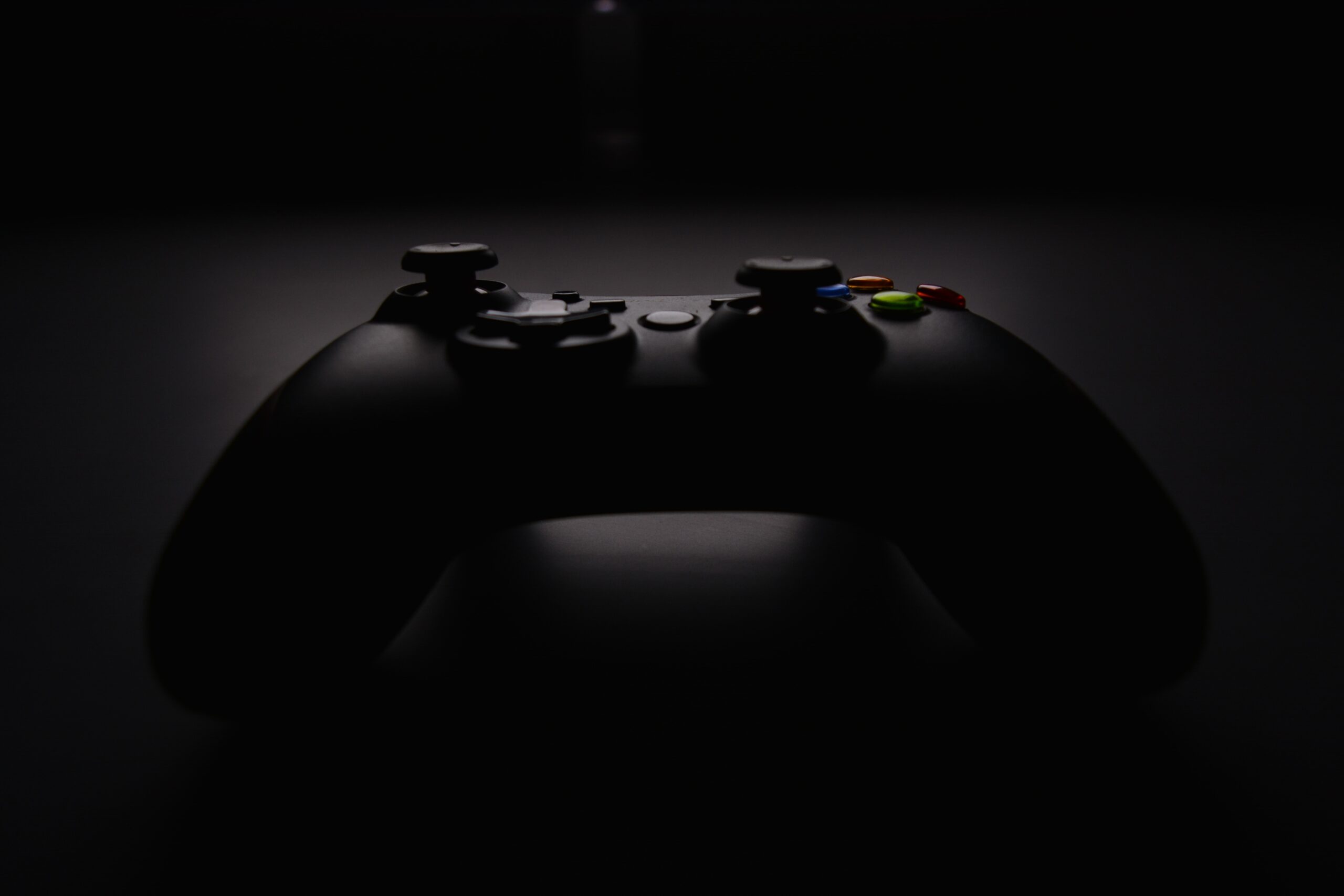 There are so many games on the internet you can download but how does one download a game that he or she can play and not get bored with after the ‘ new game feeling’ wears of. There are times when you don’t have anything to do and so finally decide to download a game to help you pass the time. Finding a game to download is easy, the difficult part is finding a game that is just right for you. No two people are alike, everyone has certain qualities that differentiates them. There are those who are attracted to action games, adventure, board, puzzle, music role playing, simulation, sports, strategy, and many more. You just have to know where your interests lie before you can find a game that will really get you excited and hooked.
For those of you who know what you want but don’t know which games best suit you, you can always search for the game under the categories that would be listed. If you are still not sure about what to download you can always try these games out:

CLASH ROYALE (STRATEGY)
This game by super cell is for those who enjoy thinking a lot because it’s an online game which means you would be playing with people all around the world. This games requires quick thinking, good management and a bit of aggressiveness. The aim is to create the ultimate troop of warriors which

would be able to defeat your opponents in the field of battle. In order to win, you need to destroy the opponents crown tower which he defends using his warriors. It all comes down to analyzing your opponent’s style of play and finding the weakness and exploiting it. But there is a catch, you need resources before you can deploy a troop so the more you deploy the faster your resource dwindles. It replenishes with time so you need to use what you have wisely. 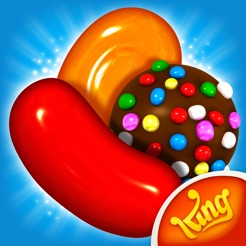 This is a game that gets people excited because of all the bright colors. This helps bring some life into a dull day. This is a game by King and these guys managed to get it right with this game because it is just about fun, colors and sweets. You match similar colors in threes or more to create blasts in order to complete the puzzle.

There are different levels; each with different requirements and it’s your job to show them who is boss. This game increases your sharpness and relaxes you as well.

SUBWAY SURFERS (ARCADE)
This game has been around for some time now and does not seem to be going anywhere soon. 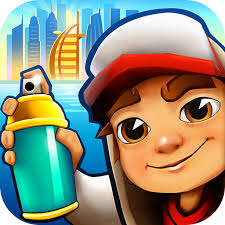 With the monthly updates you get to travel around the world and see what makes other countries quite unique but in a virtual way. You can choose from a variety of avatars and run down the subway avoiding obstacles to avoid getting caught. This game is rated 3+ which means its child friendly. If you have a kid who can’t seem to keep still or quiet just let him have a go at this game and watch how he gets immersed in this wonderful world. There are those that say playing games is bad for the brains but that’s not true especially since this particular game requires instincts, quick thinking and alertness. 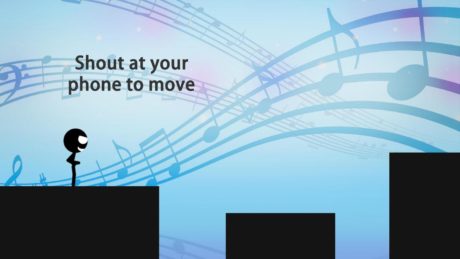 This is one of the new games that popped into the stores and has begun to make a name for itself especially among teenagers. It can be played by one person but due to this games unusual approach to controlling the avatar it, enables more than one person to join in on the fun. As the name suggests, you need to scream as loud as you can in order to get the stickman over the obstacles. This game is just pure fun and brings friends together like never before.

TENNIS 3D (SPORT)
Those who don’t know how to play lawn tennis but imagine themselves battling it out on the court with some of the greats like Roger Federer and Rafael Nadal during their spare time or when they are watching and think the game is as easy as it looks, here is their chance to have a feel of it virtually. 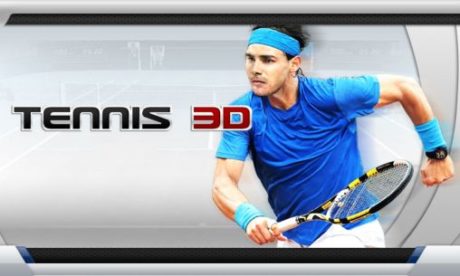 There are games for every one irrespective of age, status or sex. As long as you want to have fun you can always find something. You can try out some of the games mentioned above. All you need is a device with internet connection and you are good to go. Games are fun and can actually lead to a lot of character development but too much of anything good can also be bad so just keep that in mind so that you know how to manage your time and get the most out of your game and life as well.

1 responses on "COOL GAMES TO PLAY WITHOUT GETTING BORED"