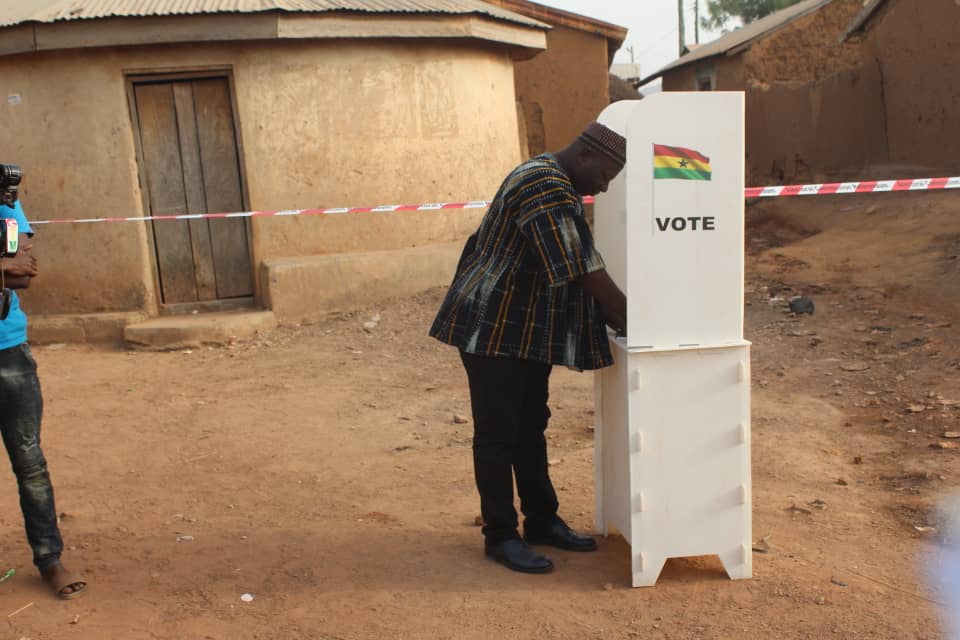 Voting for the creation of six new regions has taken-off in 47 districts across the country. The six new regions that the referenda is seeking to create include the Western North, Ahafo, Bono East, Oti, North East and Savannah Regions.

From Techiman in the Brong Ahafo Region, Emmanuel Adu-Gyamerah reports that, voters in the Bono East enclave started queuing at the various polling centres as early as 4.00 am to cast their votes.

According to him, campaigners for the creation of the Bono East Region are leaving no stone unturned to ensure that all eligible voters cast their votes.

“They have mobilised private transport operators to go into the hinterlands to convey people to the voting centres to cast their votes. Motorcycles are being used to carry out both the aged and the sick from their houses to the polling centres,” he reports.

Voting is very peaceful as voters are staying in their lines to wait for their turn. 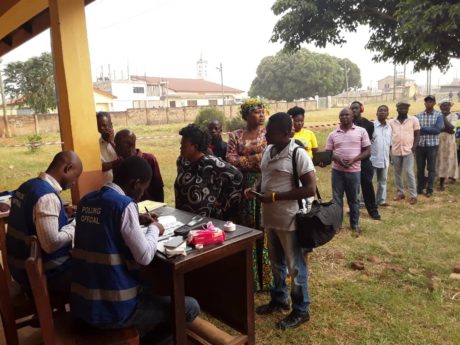 Graphic Online’s Samuel Duodo and Mohammed Fugu report from the Northern Region that a total of 505,477 registered voters are expected to cast their votes in 1,101 polling stations for the proposed Savannah and North East regions.

The Districts to form the North East region are West and East Mamprusi municipalities, Bunkpurugu, Yunyon, Chereponi and Mamprugu-Moaduri Districts.