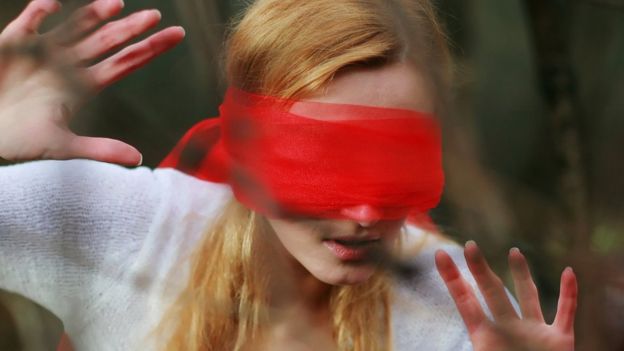 YouTube clips that depict dangerous or emotionally distressing “pranks” have been banned from the platform.

The move comes in response to so-called “challenges” that have sometimes resulted in death or injury.

The Google-owned video sharing site said such material had “no place on YouTube”.

However, the firm appears to be failing to enforce its existing rules on harmful content.

A Buzzfeed report detailed how images depicting, or alluding to, bestiality were still appearing on the site – despite a pledge last April to remove the material.

Some of the videos had attracted many millions of views. YouTube said it “worked to aggressively enforce our monetisation policies to eliminate the incentive for this abuse”.

But enforcing its new rules on pranks may prove even more difficult, given ambiguity over what may or may not be considered harmful.

“YouTube is home to many beloved viral challenges and pranks,” a message added to the site’s FAQ section read.

“That said, we’ve always had policies to make sure what’s funny doesn’t cross the line into also being harmful or dangerous.

“Our Community Guidelines prohibit content that encourages dangerous activities that are likely to result in serious harm, and today clarifying what this means for dangerous challenges and pranks.”

From now on, the site said it would not allow videos that featured “pranks with a perceived danger of serious physical injury”.

This includes pranks where someone is tricked into thinking they are in severe danger, even if no real threat existed.

The site added: “We also don’t allow pranks that cause children to experience severe emotional distress, meaning something so bad that it could leave the child traumatized for life.”

YouTube said it had worked closely with child psychologists on what might constitute a traumatic experience. It did not post a full list, but said it included scenarios where a child is tricked into believing their parents had died.

The new rules come in response to several instances of pranks and stunts that are seriously ill-advised at best, and deadly at worst.

In May, Minnesota woman Monalisa Perez, 20, was sentenced to six months in prison after shooting dead her boyfriend, Mario Ruiz. The couple had hoped video of their stunt, in which an encyclopaedia was meant to protect Mr Ruiz, would go viral on YouTube.

It prompted the product’s maker, Procter and Gamble, to enlist the help of American Football star Rob Gronkowski to front a public awareness campaign on social media.

More recently, a challenge inspired by a scene in Netflix show Birdbox involved carrying out activities – such as driving – while blindfolded. At least one person is known to have crashed as a result.

0 responses on "Dangerous and Harmful Pranks Banned on YouTube"