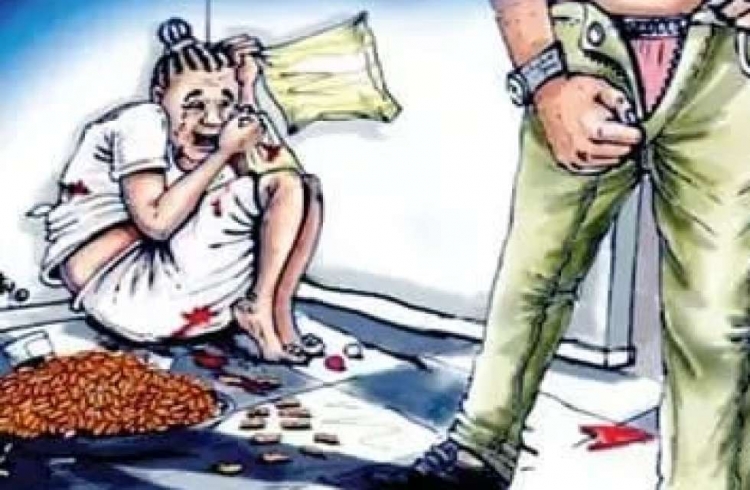 Defilement cases in Ghana went up by 25.7% in the year 2017. Statistics from the Ghana Police service show that the Greater Accra Region recorded the highest number of such cases in the year under review.

According to the Annual Crime statistics released by the Ghana Police Service, a total of 1,686 defilement cases were recorded nationwide in 2017 compared to 1,341 recorded in the previous year. The report said the Greater Accra Region recorded 534 cases which show a 73.4 percent increase compared to the 308 cases recorded in 2016.

Rape cases however did not go up that much increasing by 3 percent compared to the previous year.

Many have complained that most rape and defilement cases are not reported due to the stigmatization of the victim or the status of the suspect in society.

There are complaints that even with such cases that are reported, the family of the victims discontinues the cases in court.

Some have also accused the police of not investigating rape and defilement cases thoroughly.

0 responses on "Defilement Cases Up by 26%; Greater Accra Region Tops"