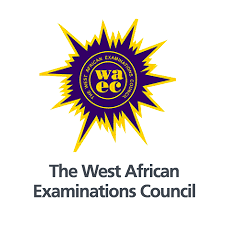 The fake statement that went viral on social media had the St. James Seminary Senior High School as the best performing Ghanaian school in the 2018 WASSCE with a 98.80 average percentage of passes followed by St Francis Xavier Junior Seminary (94.97%) and Opoku Ware Senior High School (88.23%) in second and third place respectively. 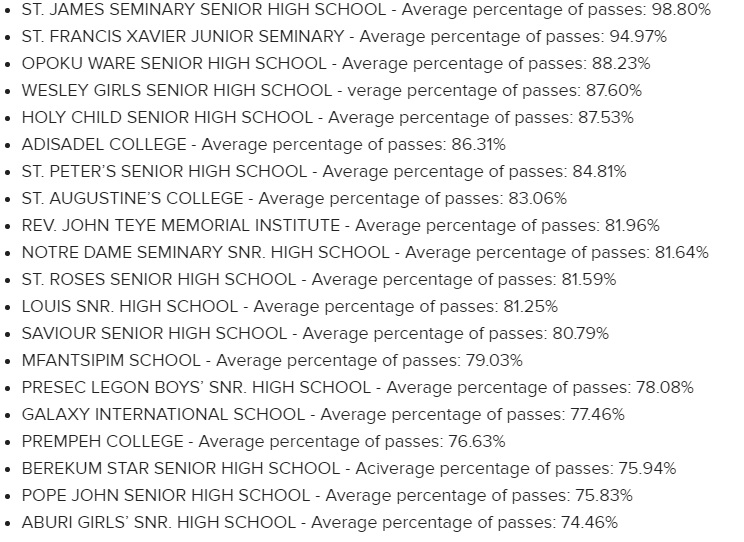 WAEC in a statement signed by its Head, Public Affairs, Agnes Teye-Cudjoe and issued on Friday, July 20, dissociated itself from the above information stressing that it did not emanate from the Council.

“The Council wishes to dissociate itself from the above information and to state emphatically that it has not ranked schools based on WASSCE results, neither has it issued any statement to that effect,” the statement said.

“Members of the public are urged to disregard the alleged statement as it is not emanating from the Council”.