DON’T CHEER FROM THE WRONG CROWD 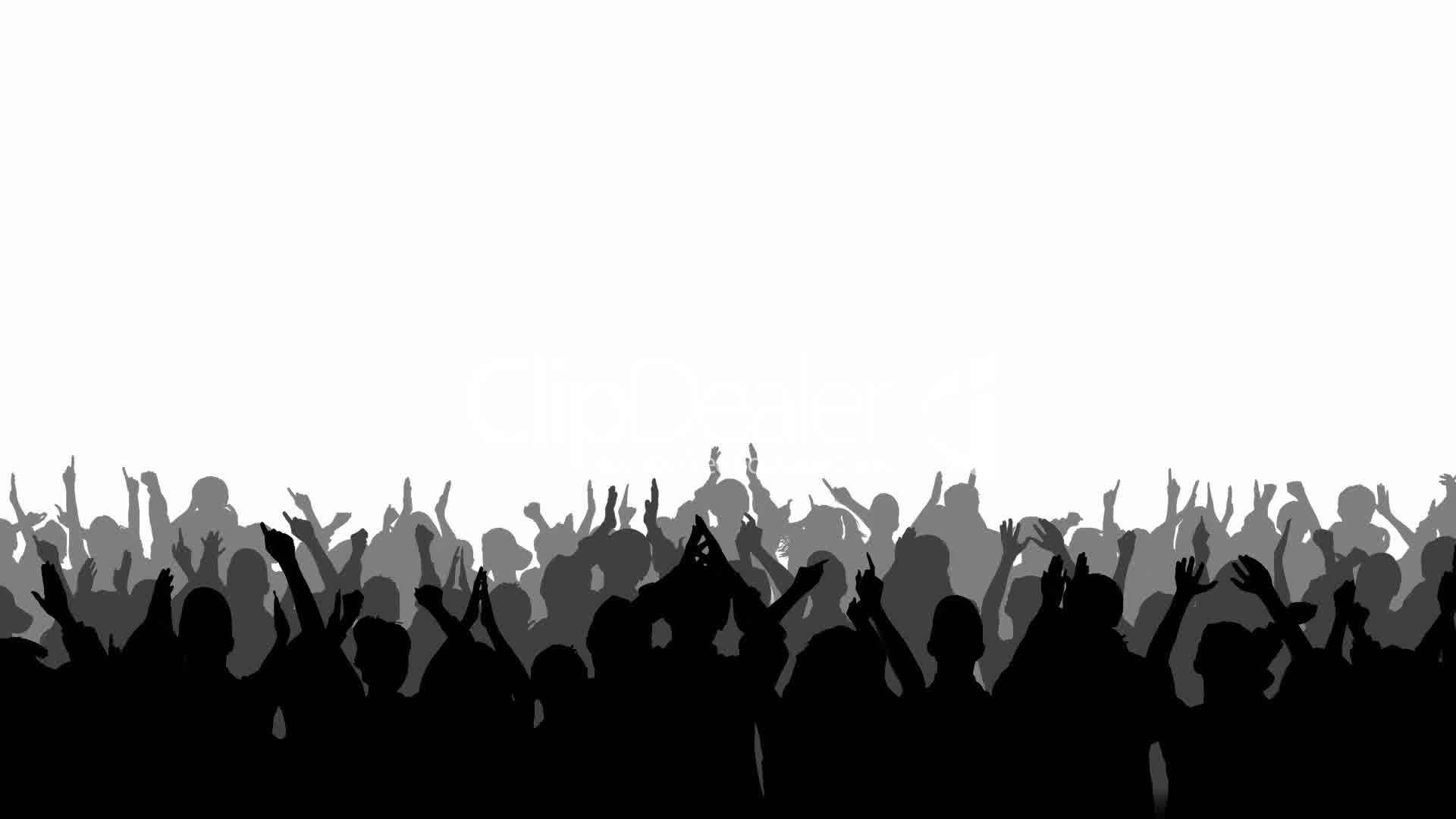 History has it that one day a Hearts of Oak (phobia) fan went to the Accra Sports Stadium to watch a match between his team and rival Asante Kotoko.

History also has it that he was my uncle, but for purposes of this post I have disowned him😆

As the match progressed, stakes were high and supporters were charged against each other. Kotoko supporters were on one side and Phobia seated on the other. This man, however, unknowingly went to sit with the Kotoko fans😂

Close to halftime, Hearts of Oak scored. This man boldly jumped to his feet, lifted his arms and with all his breath screamed  “PHOOOOOOOOOOOO- (then it dawned on him he was in the wrong crowd when all eyes turned and he was the only one standing… so he quickly switched gears) – KOTOKOTOKOTOKOTO” 😆

Have you ever felt like you’re cheering from the wrong crowd? Like you have constrained yourself with expectations that won’t allow you freely express yourself although you have free will to?

Some time back on these Facebook streets I nearly got myself into such a situation. I constantly watched my back, always wondering if my posts impressed this “invisible group”… trying to tick the right boxes of people that don’t even care or perhaps know I exist 🤦🏽‍♀️

Even when there were discussions I really wanted to have, it was like being in the wrong group and constantly waiting for them to be excited about something before I could also show excitement.

Maybe yours is outside Facebook into your workplace or school… even the church! It’s like you can’t be yourself because you are seeking validation and acceptance from people who wouldn’t even miss your absence.

Move to the side that resonates with your “happy”😄. Where you can say “Phooooooobiaaaaaaa” and get others to cheer you on instead of slaps. 😂

Both sides are so tough to please that we end up like logs drifting to water currents. We end up being hypocrites, pleasing whichever group we were with in a season. We want to be counted and relevant, even if it robs us of joy.

But that’s not living.
What’s your definition of life if you’re not living?

I may not be really old, but I have learnt it’s better to treasure those who will always see you to be cool (despite failings) rather than pushing to be in some cool group where you’re forced to deny who you are.

It’s better to chew gari (with like-minded loved ones) and laugh, than to chew shawarma (with people who’ll still mock you) and cry.

DON’T CHEER FROM THE WRONG CROWD.

Positive Peer Pressure
A day at the Dialysis Unit of the Korle Bu Teaching Hospital
AN EYE FOR AN EYE ONLY MAKES US BLIND!
HOW TO THINK VERSUS WHAT TO THINK
The story of how my genital was mutilated
NEW MONTH MOTIVATION : TAKE A CUE FROM RIHANNA AND LIZZO
LIFE LESSONS AND LEMONADE
If I Could Turn…
Why I Hated My French Teacher
ERADICATING POVERTY OF THE MIND

0 responses on "DON'T CHEER FROM THE WRONG CROWD"