DON’T CHOOSE A CAREER PATH FOR YOUR CHILDREN- OKYEAME KWAME 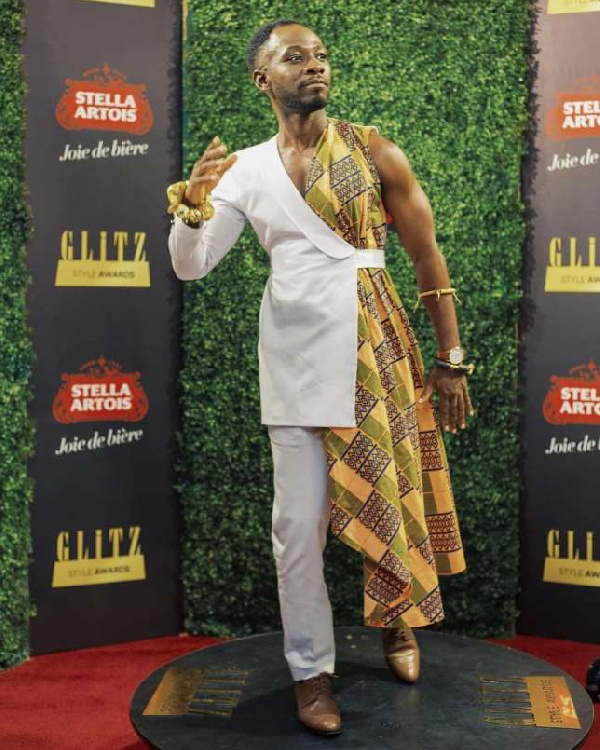 Ace Ghanaian rapper, Kwame Nsiah Apau aka Okyeame Kwame has urged parents not to force their children to choose a career path that they are not interested in.

Speaking on the Springboard, Your Virtual University, a radio programme on Joy FM on Sunday, March 15, the talented rapper urged parents to rather guide their children in the selection of educational programmes to pursue their dreams than choosing one for them.

He said “forcing a career path on your children, might thwart their career progression among their peers and also end-up shutting their God-given talent”

Using himself as an example, Okyeame Kwame said although he knew he would become a musician in future at age five, his parent forced him into reading accounting which he ended up performing miserably

He opines that children should be allowed to chose professions and careers that would help bring out the best in them.

He, therefore, asked students to try and identify their unique talents and nurture them while in school.

“In order not to find ourselves in a profession in which we have no interest,” he said it was important for the younger folks to pay attention to the voices in their head.

“If you feel within yourself that you were born to become an architect and you find yourself as a doctor, you will kill someone,” he stated.

He, therefore, urged the youth to identify their talent and work towards it, instead of walking in the shoes of others.

He said the country was yet to identify all the little things that was important to its growth and development in general.

In post-colonial Ghana, for instance, Okyeame Kwame said the educational system was designed to teach people how to read and count.

With that, he said educated ones were supposed to read and count money but programmes such as medicine, law and accountancy came to replace the concept of reading and counting and that became standard for white colour jobs.

“So, therefore, in the mind of a Ghanaian parent, if a person completes the university and does not come out as an accountant, a doctor or a lawyer, the family of that person is perceived to have failed.

“Eventually, this philosophy has gone down in our society and has become a norm,” he said.

Consequently, he said after school, the ones that passed with distinctions became accountants, doctors and lawyers, while the ones in the middle became teachers and the rest at the bottom became creators who would establish businesses and employ the brilliant ones at school.