Education is the bedrock of women empowerment – Samira 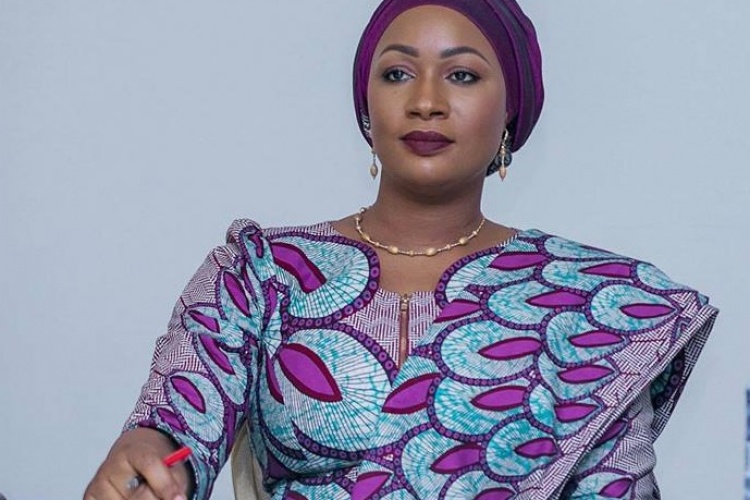 Ghana’s Second Lady, Mrs Samira Bawumia, has expressed some opinions on the empowerment of women in the country. The Vice President’s wife has said that the fight for gender equality will be to no avail if the girl child is not empowered through education.

According to her, education plays a major role in empowering women. She therefore lamented the alarming rate of girls of school going age who are out of school. She said access to education plays a crucial role in women empowerment, and therefore lamented the alarming number of girls who are out of school, which in essence affects the quality of their future as adults.

Mrs Bawumia said this when she was spoke at the Global Women’s Empowerment event in Philadelphia, in the United States on Saturday, March 10, 2018.

“While we fight for greater rights and equality for women in all spheres of life, let us not forget that educating the girl child remains the bedrock of women empowerment. Every woman was once a girl, so an empowered girl makes for an empowered woman”.

The Second Lady added that, “The progress made in individual nations is commendable but the global picture leaves much to be desired. According to UNICEF, there are more than 1.1 billion girls in the world today. This is a significant number whose fate should not be left to chance. Without a deliberate effort and policy to help shape their future, the prospects for some of these girls are bleak”.

According to the United Nations Educational, Scientific and Cultural Organisation (UNESCO), there about 31 million girls of primary school age are out of school. Of these, 17 million are expected never to enter school, according to UNESCO. Also, UNESCO estimates that there are 34 million female adolescents out of school while almost a quarter of young women aged 15-24 today numbering 116 million in developing countries have never completed primary school and so lack skills for work; and two-thirds of the 774 million illiterate people in the world are said to be females.

Mrs Bawumia stressed the need to prioritize girl child education now since that will have a ripple effect on national development.

She said lack of education has a debilitating effect on women empowerment, maternal health, job opportunities, and exposes girls to gender based violence and forced marriages.

“One of the greatest educationists in the history of Ghana, James Kwegyir Aggrey once said that ‘if you educate a boy, you educate an individual but if you educate a girl, you educate a nation’. Nearly a century after his death, all evidence still points to the fact that prioritizing girl child education, especially in the developing world, does not only empower the girl but it serves as a catalyst for the development of the entire nation,” the second lady added.

0 responses on "Education is the bedrock of women empowerment – Samira"