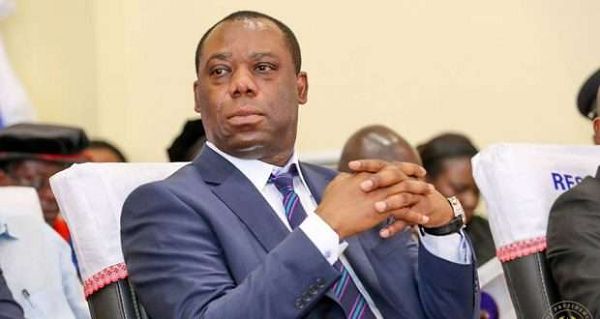 The amount will be raised from both local and international sources by using 40 percent of the GETFund as security.

Already, the Ministry of Education has laid the proposed securitisation of the GETFund before Parliament for approval.

In an interview in Accra last Friday, the Deputy Minister of Education in charge of General Education, Dr Yaw Osei Adutwum, said out of the amount, $500 million would be used to complete 766 structures in schools which were initiated under the GETFund but had stalled because of the lack of funds.

When the double-track system was introduced in September this year, the government projected to phase out the system in seven years’ time.