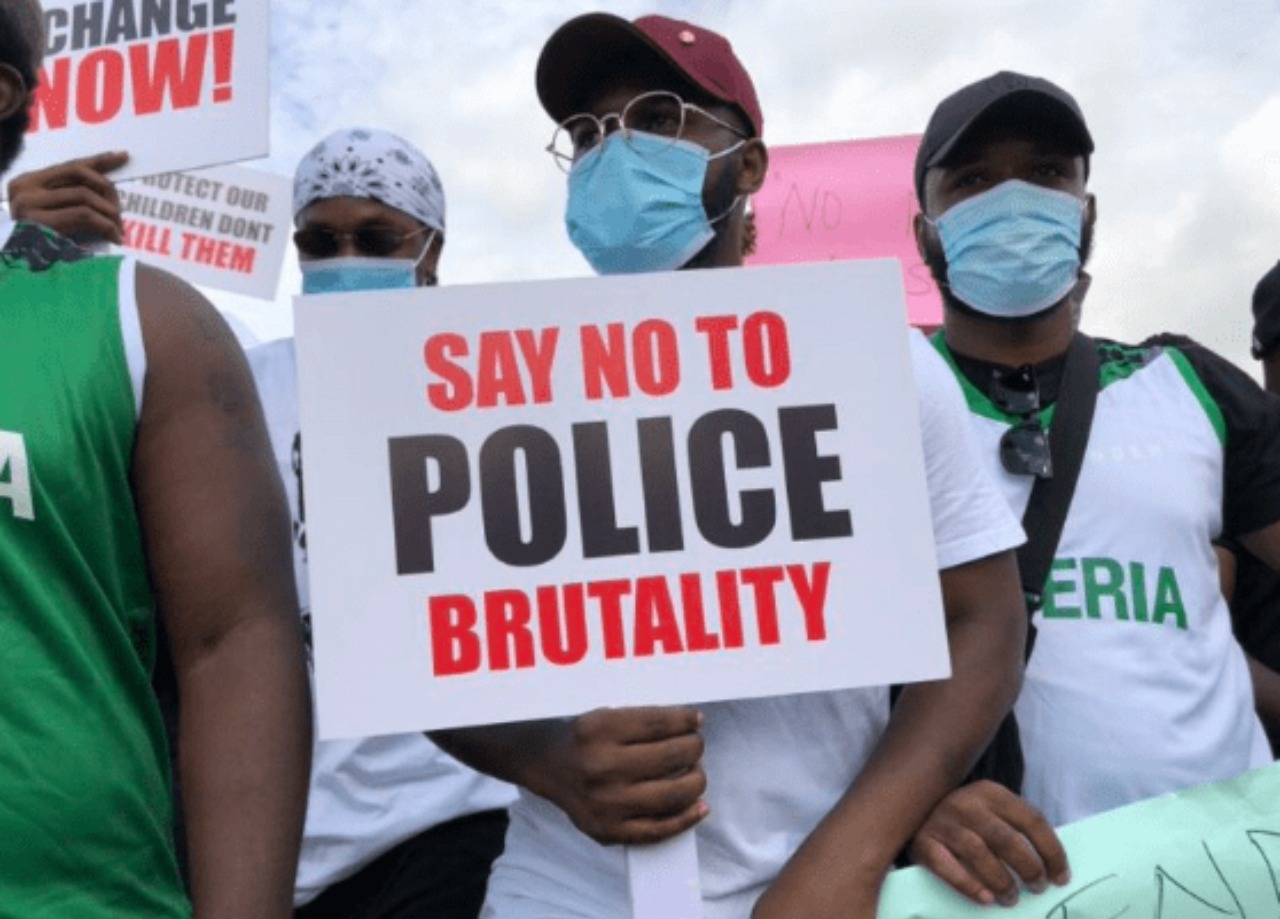 The ongoing #EndSARS protests in Nigeria turned bloody and deadly as several lives got perished on Tuesday, October 20; 43 protesters and six policemen lost their lives.

Peaceful protests have been held for the past days calling for the disbandment of the Special Anti-Robbery Squad (SARS) of the Nigeria Police after a video circulated showing a man being beaten by police officers from SARS. However, the protests turned violent last week when the protesters got attacked in Lagos and Abuja. The hooligans who have been attacking the protesters became invigorated on Tuesday when they ended the lives of six protesters at Waru, Wumba and Kubuwa.

In Lagos, more than 20 people including two policemen lost their lives when the police opened fire at the protesters in different parts of the state. Also, in Mushin, 17 people were killed during a violent confrontation which involved hoodlums and policemen attached to the Olosan Division. Additionally, protesters were charging #EndSars at the Orile Police Division when the Divisional Police Officer allegedly fired at them, killing three people in the process. This led to a violent encounter between the protesters, including hooligans and policemen, and the Orile Police Station was set on fire.

There was a blackout at Lekki tollgate and about seven protesters were shot dead by soldiers, while many sustained injuries. Many protestors got injured as a result of the attack that happened after the streetlights around the premises were switched off, and the CCTV was disconnected.

The Nigerian Youth’s vibrant role in the ongoing mass action against the brutality of the Nigeria Police Force’s Special Anti-Robbery Squad is one that was expected because they have had to contend with corruption and intimidation from the agents of this anti-robbery unit. In this, the destruction and fear have negative impact on civilian life, particularly for children. Just as Benjamin Disraeli says “The Youth of a Nation are the Trustees of Prosperity”, the youth form the vision of a thriving society thus, we encourage the Nigerian Government to intensify efforts to protect its youth from the hoodlums of SARS.