Energy Drinks,Soda,Caffeinated Drinks and Their Effects 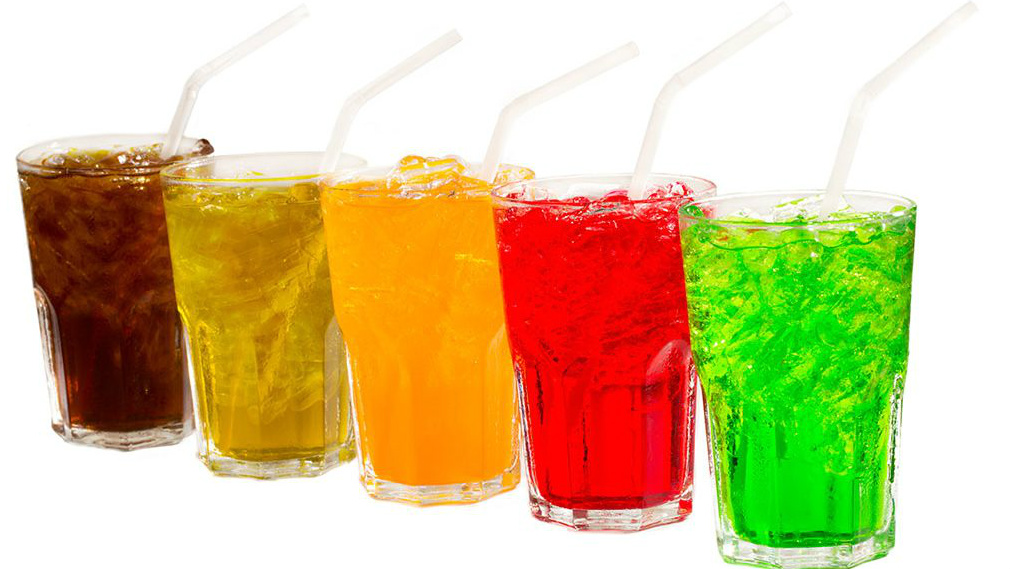 Energy Drinks,Soda,Caffeinated Drinks and Their Effects

My dear Aunt Hilda teaches in a Montessori and loves her kids and the job totally. I notice that Auntie Hilda who usually comes home with very funny stories of what the children said or did and other times, beautiful drawings done by the children , now comes back complaining. She complains the children are not as attentive as they were earlier, overly hyper, spill everything they hold, won’t sleep during siesta, jump on tables and just won’t stop talking. Her stories, activities and songs that have been her armor for these child bursts during her 15 years of teaching won’t help.

As she drives into school one morning, she sees a well-dressed mother in suit slip her child’s snack into his bag. That was the course of her nightmare with the children: Assorted brands of energy drinks,carbonated and caffeinated drinks!!. ‘How on earth could such a well-dressed woman not know that energy drinks and caffeinated drinks are harmful to the ward and make her work difficult?

Stop it! Stop it! Yohanne cannot have those. It is wrong! The mother has a puzzled look and Johann starts to cry as Auntie Hilda reaches for the drinks and hands them over to his mum. She reminds her of the upcoming P.T.A meeting and urges her to be there for answers to her reaction and more.

These are the reasons why Auntie Hilda behaved the way she did and why Yohanne’s mum should be careful of what she offers her child:

Caffeine is a drug because it stimulates the central nervous system. It makes people more alert and energetic. Too much caffeine or caffeine on a daily basis can cause headaches, difficulty sleeping, increased heart rate, increased blood pressure, nervousness, difficulty concentrating, upset stomach and hyperactivity. These affect both adults but in children , these effects are produced faster.

Some more reasons  to limit or avoid caffeine in what children consume are:

After giving all these details at the P.T.A meeting, Yohanne’s mum walks up to Auntie Hilda to thank her and pledge that she will never give her child or any other child drinks with soda or caffeine. Auntie Hilda smiles and gives her this advice.

‘Stopping suddenly will cause withdrawal symptoms like headaches, muscle aches, temporary depression, and irritability especially for children who are used to consuming a lot of it. So reduce it gradually and finally stop it’.

Auntie Hilda now comes back home with smiles to satisfy our itchy ears with the day’s fun story.