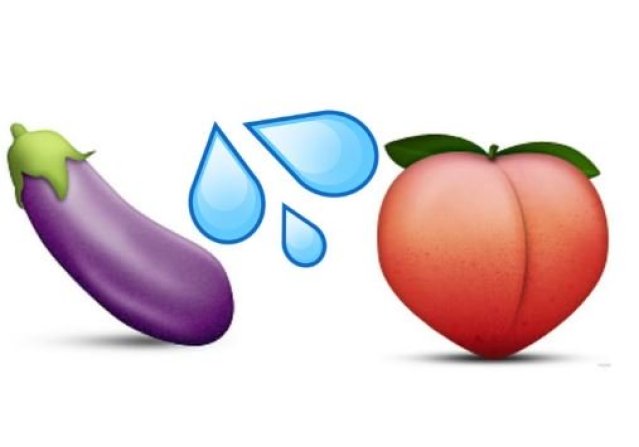 This week on social media, users woke up to the news of Facebook and Instagram banning the use of the eggplant, water drip, and peach emoji and also the covering of nude body parts with playful emojis.  Over the years these emojis have become synonymous with sexual activities among users around the world.

Based on the new guidelines users are banned from using the taboo emoji to depict sexual activities. Also, nude body parts can no longer be covered with emojis. For instance, the eggplant emoji has been used to signify a penis, the peach a buttocks and the water drips are in reference to ejaculation.

The ban is targeted at preventing sex workers from using the platforms to solicit or contract businesses. According to Facebook, it is believed that sex workers use the app as a means of selling their services to potential clients.

These new guidelines form part of the community’s efforts to end sexual solicitation which forms part of section sixteen of the community’s standards and rules. On the introduction of the ban, the tech giants state that they draw the line  ‘When content facilitates, encourages or coordinates sexual encounters between adults’.

The direct implication of the ban means that facebook and Instagram could take down posts containing any of these emojis if they deemed it sexual; also repeated use of the emoji could lead to a deactivation of a user’s account.

Reacting to the ban, young users have expressed outrage calling on the tech giants to focus on more pressing matters such as fake news, cyberbullying and hate groups. Some of them feel that banning the emoji takes the fun out of being suggestive and ambiguous in conversations with other users.

Furthermore, other young users also expressed dissatisfaction with the fact that there are people who genuinely use the banned emojis to communicate without trying to use it as an innuendo for sex. They claim this could also affect businesses who depend on these sets of emojis to sell their products.