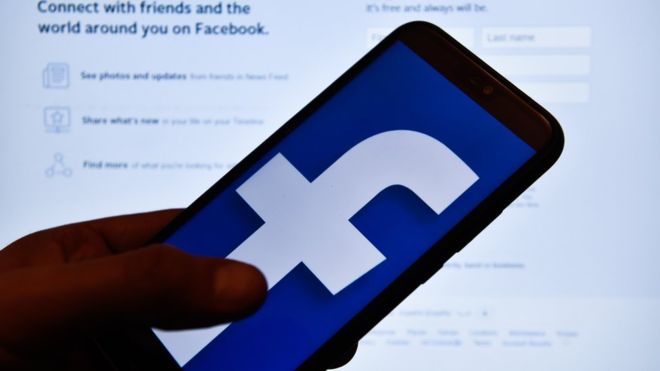 The fake accounts often posted on political news, including on elections in various countries, the firm said.

Facebook has faced rising criticism for failing to stamp out misinformation on its platform.

It launched a fact-checking programme in 2016 shortly after Donald Trump became US president.

In a blog post, Facebook said it had removed 265 social media accounts that originated in Israel and focused on Nigeria, Senegal, Togo, Angola, Niger and Tunisia, along with “some activity” in Latin America and South East Asia.

“The people behind this network used fake accounts to run pages, disseminate their content and artificially increase engagement.

“They also represented themselves as locals, including local news organisations, and published allegedly leaked information about politicians,” Nathaniel Gleicher, head of cybersecurity policy at Facebook, wrote in the post.

An investigation found that some of the activity was linked to Israeli company Archimedes Group, Mr Gleicher said.

“This organisation and all its subsidiaries are now banned from Facebook, and it has been issued a cease and desist letter,” he said.

The people behind the phantom accounts spent around $812,000 (£634,941) for ads between December 2012 and April 2019, Facebook said, and these were paid for in Brazilian reais, Israeli shekel and US dollars.

Five of the six African countries targeted have had elections since 2016, and Tunisia will hold national polls later this year.

Facebook has faced increasing criticism for failing to eradicate misinformation that could affect the way people vote in elections.