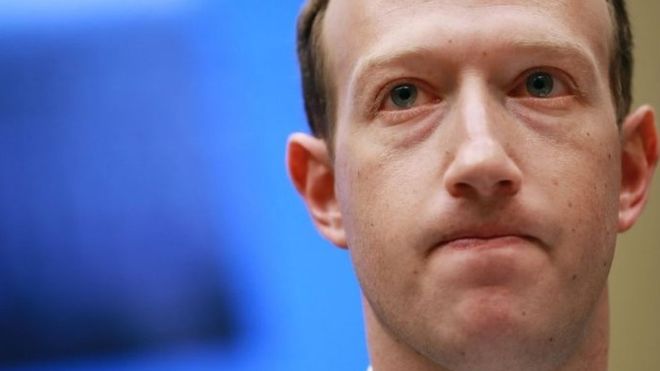 Facebook has been fined £500,000 by the UK’s data protection watchdog for its role in the Cambridge Analytica data scandal.

The fine is the maximum allowed under the old data protection rules that applied before GDPR took effect in May.

In July, the ICO notified the social network that it intended to issue the maximum fine.

Confirming the fine, it said in a statement: “Between 2007 and 2014, Facebook processed the personal information of users unfairly by allowing application developers access to their information without sufficiently clear and informed consent, and allowing access even if users had not downloaded the app, but were simply ‘friends’ with people who had.”

“Facebook also failed to keep the personal information secure because it failed to make suitable checks on apps and developers using its platform.”

“While we respectfully disagree with some of their findings, we have said before that we should have done more to investigate claims about Cambridge Analytica and taken action in 2015,” it said in a statement.