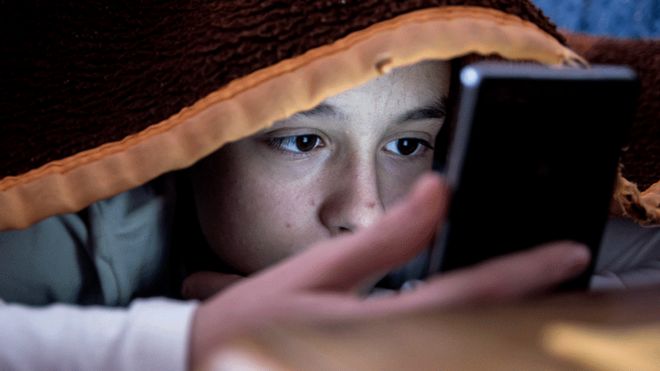 More than 100 child health experts are urging Facebook to withdraw an app aimed at children under 13. They wrote an open letter to Facebook CEO Mark Zuckerberg and described Messenger Kids as an ‘irresponsible’ attempt to encourage young children to use Facebook.

However, Facebook has said that the app requires parental approval before use coupled with the fact that data from the app is not used for advertising. The company has added that the app was designed with online safety experts following calls from parents for control on how their children use social media.

The open letter from the experts says: “Messenger Kids will likely be the first social media platform widely used by elementary school children [four- to -11-year-olds] “. They add that young children are not ready to have social media accounts.

It adds: “But a growing body of research demonstrates that excessive use of digital devices and social media is harmful to children and teens, making it very likely this new app will undermine children’s healthy development”.

The letter further states, that children are not old enough to navigate the complexities of online relationships, which often lead to misunderstandings and conflicts even among more mature users.

The letter however has said: “Talking to family and friends over long distances doesn’t require a Messenger Kids account. “Kids can use parents’ Facebook, Skype, or other accounts to chat with relatives. They can also just pick up a phone”.

The letter also cites a range of research linking teenagers’ social media use with increased depression and anxiety.

It states that adolescents who spend an hour a day chatting on social media networks report less satisfaction with nearly every aspect of their lives. Some of them are unhappy as compared to their peers who use social media less often, while girls within the ages of 10- to -12-years are more likely to idealize thinness, have concerns about their bodies, and have dieted.

Some children who have also lied their way on to social media platforms, by pretending to be older than they are.

0 responses on "Facebook is 'no place' for young children- Experts"