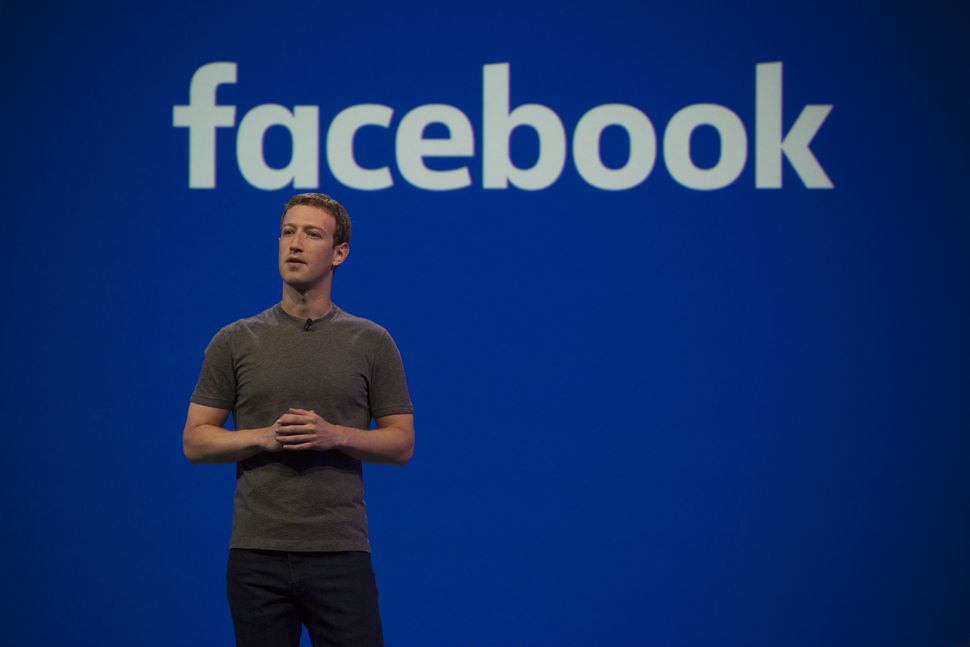 To redefine authoritativeness on the internet as part of its efforts to fight the spread of misinformation and abuse on its platforms, Facebook is taking some new measures.

On Wednesday, the company rolled out a slew of announcements that aim to promote more trustworthy news sources, tamp down on Groups that spread misinformation, and give the public more insight into how Facebook crafts its content policies writ large. The changes, broadly, seek to nurture what Facebook refers to as “integrity” on the platform at a time when many users, regulators, and politicians have come to see Facebook and its other apps—WhatsApp, Instagram, and Messenger—as the chief propagators of propaganda, hate speech, and fake news online.

By far the biggest change to come from these announcements is the introduction of a new metric called Click-Gap, which Facebook’s News Feed algorithms will use to determine where to rank a given post. Click-Gap, which Facebook is launching globally today, is the company’s attempt to limit the spread of websites that are disproportionately popular on Facebook compared with the rest of the web. If Facebook finds that a ton of links to a certain website are appearing on Facebook, but few websites on the broader web are linking to that site, Facebook will use that signal, among others, to limit the website’s reach.

“This can be a sign that the domain is succeeding on News Feed in a way that doesn’t reflect the authority they’ve built outside it and is producing low-quality content,” Guy Rosen, Facebook’s vice president of integrity, and Tessa Lyons, head of news feed integrity, wrote in a blog post.

Click-Gap could be bad news for fringe sites that optimize their content to go viral on Facebook. Some of the most popular stories on Facebook come not from mainstream sites that also get lots of traffic from search or directly, but rather from small domains specifically designed to appeal to Facebook’s algorithms.

Experts like Jonathan Albright, director of the Digital Forensics Initiative at Columbia University’s Tow Center for Digital Journalism, have mapped out how social networks, including Facebook and YouTube, acted as amplification services for websites that would otherwise receive little attention online, allowing them to spread propaganda during the 2016 election. Facing backlash for its role in those misinformation campaigns, Facebook revamped its News Feed algorithm last year to prioritize content shared by friends and family over posts from publisher pages. But at least one study of the platform since then suggests that the change rewards engagement, outrage, and division.

For Facebook, pulling off Click-Gap requires the company to map the internet and all of its inbound and outbound links. In that way, it’s similar to the idea that Google’s cofounders had when they first launched their search engine based on a system called Page Rank. That algorithm analyzed linking patterns between websites to determine which ones deserved the most prominence in search. Facebook’s Click-Gap metric is a new spin on that old concept, using links to assess whether Facebook is an accurate reflection of the internet at large.

In addition to introducing this new metric, Facebook is also turning its attention to Groups, where so much amplification happens. Private or semi-private Groups have exploded in popularity in recent years, in part thanks to a push by Facebook to promote communities. At the same time, they have become petri dishes of misinformation, radicalization, and abuse. Groups are a particularly tricky part of Facebook’s ecosystem, because they are intimate, insular, and often opaque. Because many are secret or closed, when abuse happens, it’s up to members to report it or Facebook’s automated tools to detect it.

Facebook will now take a more punitive approach for administrators of toxic Groups, and will factor in moderator behavior when assessing the health of a group. “When reviewing a group to decide whether or not to take it down, we will look at admin and moderator content violations in that group, including member posts they have approved, as a stronger signal that the group violates our standards,” Rosen and Lyons write.

Facebook will also penalize these Groups for spreading fake news, which doesn’t always violate community standards. In much the same way the platform reduces the reach of sites that get repeatedly dinged by its partner fact-checkers, Facebook will now downgrade the reach of Groups it finds to be constantly sharing links to such sites. That, the company hopes, will make the Groups harder to find.