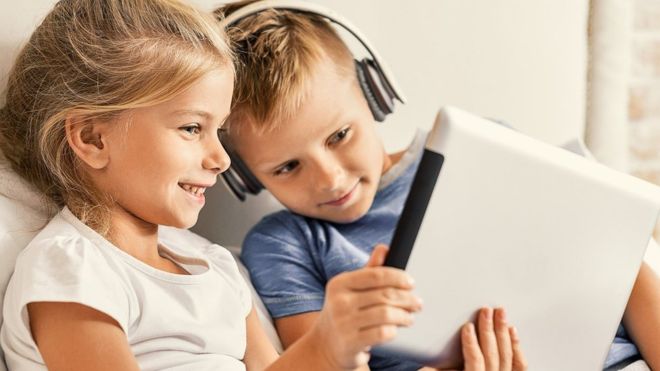 Facebook’s popularity among children fell during 2018, according to the media regulator Ofcom.

It has published its annual report looking at the types of services and devices children in the UK are using.

WhatsApp, which is also owned by Facebook, and rival Snapchat also saw increased use among 12- to 15-year-olds.

Although most social networks do not allow children under 13 to register for an account, the report found 18% of eight- to 11-year-olds had a profile of their own.

Less than a third of parents who knew their child had a social media profile could correctly state the minimum age limit of the social networks.