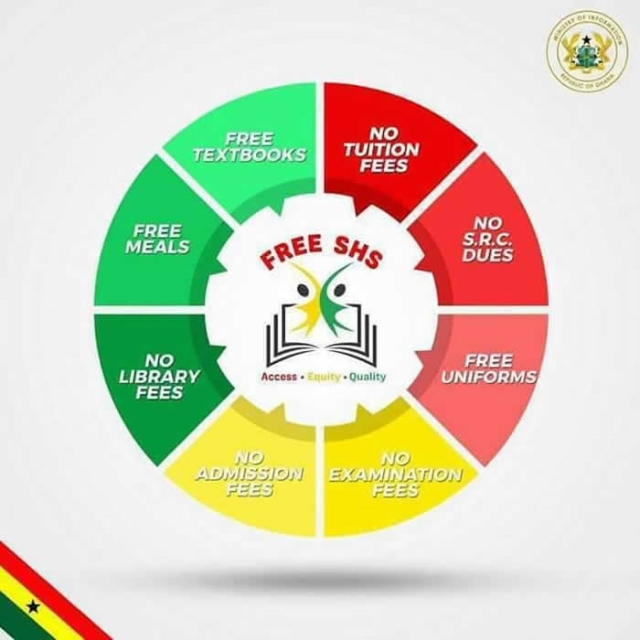 Schools benefitting from the Free Senior High School education policy were paid 20% of their funds, based on the number of students they could admit, enabling them acquire food items and to cater for the general running of the schools.

Director-General of the Ghana Education Service (GES), Prof. Kwasi Opoku-Amankwa, explained that, “the balance was to be released to a school once it has submitted its returns to the GES on the number of students they have actually enrolled and the necessary deductions made.”

Surprisingly, none of the ‘first-class’ schools have submitted their returns.

Prof. Opoku-Amankwa has however noted that the GES has decided to process the returns it has received so far for the remaining funds to be made available to the schools.