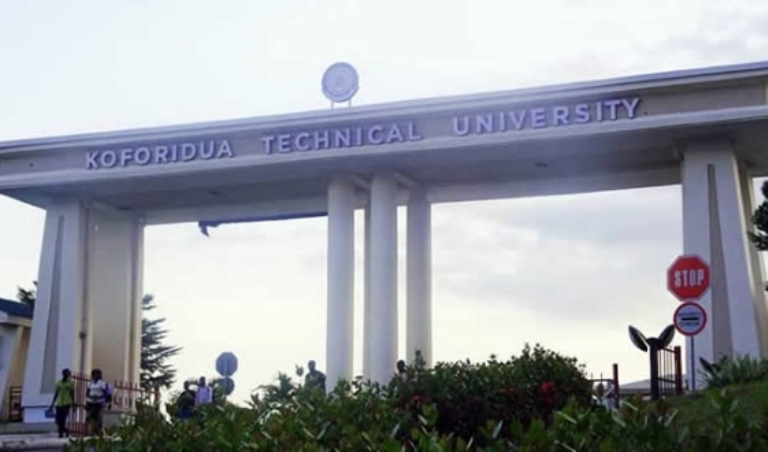 A fake lecturer who has been exposed by the 2015 Auditor General’s Report has been teaching at the Koforidua Technical University (KTC) (formerly Koforidua Polytechnic) for nine years and received salaries amounting to GH¢201,065.

According to the report, Richmond Kweku Frempong claimed that he had obtained a master’s degree from the Coventry University in the United Kingdom (UK) in 2004, but years later, it turned out that the certificate was fake.

The report said Frempong was engaged by the polytechnic in February 2006 as a lecturer and rose through the ranks to become a senior lecturer, before he was elected as the Dean of the Faculty of Business and Management.

It blamed the authorities of the KTU for not doing due diligence in scrutinizing Frempong’s certificate before engaging him.

The report said when the university became suspicious of the genuineness of Frempong’s certificate, it set up a committee to verify them.

It said while the investigation was going on, Frempong tendered in his resignation, which was rejected by the university, but he vacated his post.

Answering questions at the sitting of the PAC in Ho yesterday, the Vice-Chancellor of the KTU, Prof. Mrs Smike Dzisi, said the university had referred the case to the Economic and Organised Crime Office (EOCO) for further investigations and action.

She said Mr Frempong is at large, but EOCO is still investigating the case.

The Chairman of PAC, Mr James Avedzi, urged the authorities of the university to follow up with EOCO to ensure Mr Frempong’s arrest.