Farida Yusif writes: Makaranta; a school for Muslims; not a noisy place 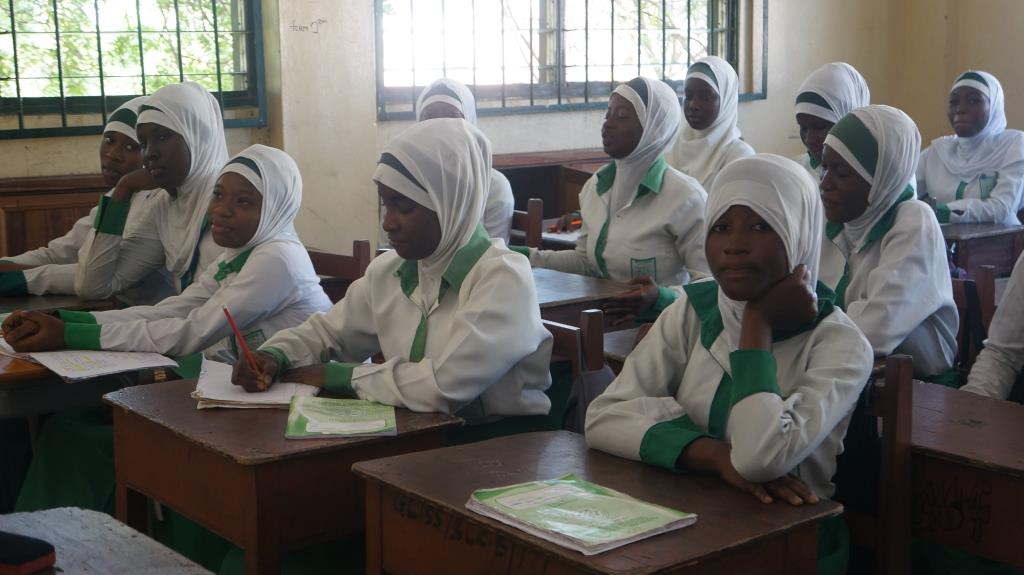 ‘This is not a makaranta’ ‘we are not in makaranta’ are very popular phrases many Ghanaians use to suggest a place is too noisy and rowdy or crowded. These phrases, in turn, affirm the notion that a Makaranta is noisy, even though in most instances, users of the phrase do not know what happens in a Makaranta.

But ‘Makaranta’, which is derived from the Arabic by Hausa people, simply means school.

Makaranta is a school where Muslim children go to learn and have a deeper meaning and understanding of what being a Muslim entails.

Bala Sa-ad, who is the Director of the Ghana- Lebanon Islamic School Complex (GLIS), says although Makaranta does not have a formal structure it is still a school.

“Makaranta and madrasa are both the same, madrasa is an Arabic word that means school, people used them interchangeably, but the makaranta has been assigned to the traditional school where we have a lot of children learning in our traditional way.”

“In other words, although it is not well organised, it is a school in an informal way, that is the meaning given to it, but under ordinary circumstances, makaranta is a school,” he said.

I went to nursery, kindergarten, primary, Junior high, Senior high and a university, and as we know schools can get noisy, rowdy and chaotic, but I never hear ‘This is not a school’ ‘we are not in school’ phrase.

I have walked passed ear deafening churches, I have visited friends who live close to churches, that has an all-night that ends the following morning, but I have not heard people say ‘this is not a church’ ‘we are not in church to suggest a place is too noisy or define rowdy crowd.

Memorizing the Holy Quran is compulsory for every Muslim, and if you did not know by now the Quran is written in Arabic and to make it easier for children, it has to be said out loud and recited back by the children as the Mallam (Teacher) read it out.

Is this not the same way children learn and memorize in nursery and kindergarten?

Do you for once wonder how such phrases make Muslims feel?

It is rather unfortunate that understanding and appreciating a faith one does not belong is not a norm in Ghana.

My interaction with Muslims most especially children made me wonder how they deal with such comments because such comments are unkind, unfair, mean, uncomfortable and discriminatory.

You will not believe what the children had to say, and how they felt about the statement.

One of the students I spoke to, Nana Aisha Nurudeen who is also a student at Accra Girls Senior High School, recounted an encounter between her and a teacher who used the ‘this is not a makaranta’ phrase.

She said she was hurt and questioned the teacher why he made that comment.

The teacher then replied her and told her that is what Muslims do in makaranta, they make noise

“I questioned the teacher why he said ‘we are not in the makaranta’ and not the church, and he was like in makaranta all we do is make noise and I told him, we go there to recite the Quran, not to make noise, after I said that, he told me we should end it here,” she said.

She stated that “although we worship differently, we are all worshipping the same God, so why all the hate and negative comments.”

“Why not find out more if you are non-Muslim and understand, rather than passing such comments that might trigger commotion”.

Quite a number of students from the Ghana- Lebanon Islamic School Complex (GLIS) also had mind-blowing tales of ‘this is not a Makaranta’ statement.

Ahmed Nartey, who is in primary five at GLIS was formally in a Christian school, said such comments were made all the time.

“I did not try explaining to them because it will not feel right because I was in a Christian school,” the little boy said.

Ali Abdul Wahab, also in primary five, told me he had been in such a comprising situation. He wanted to speak up, but was afraid he will get reported and be punished.

“When I was in my former school ‘Little Flower’, I heard such phrases before, I was angry, I did nothing about it because I will be reported and I will get into trouble,” he said.

“My name is Huuzief Suleman, I have heard people say, all we do is shouting in makaranta and talk about us like we are fools, I was angry, I didn’t say or do anything about it because I was scared they will gang up on me and beat me,” he said.

Huuzief said there is the need to tell anyone who has ever passed such phrase that, “you don’t know anything about Islam and its teachings, and if only you knew better, you probably would not be passing such comments.”

“My name is Raihana Abiola, I was a member of the Spelling Bee, all the spellers went to visit Nana Akufo- Addo, and pupils from a different school started insulting us, that we are not gentle and behaving like makaranta people, we felt offended and wanted to speak up, but our teacher just told us to ignore them,” she said. 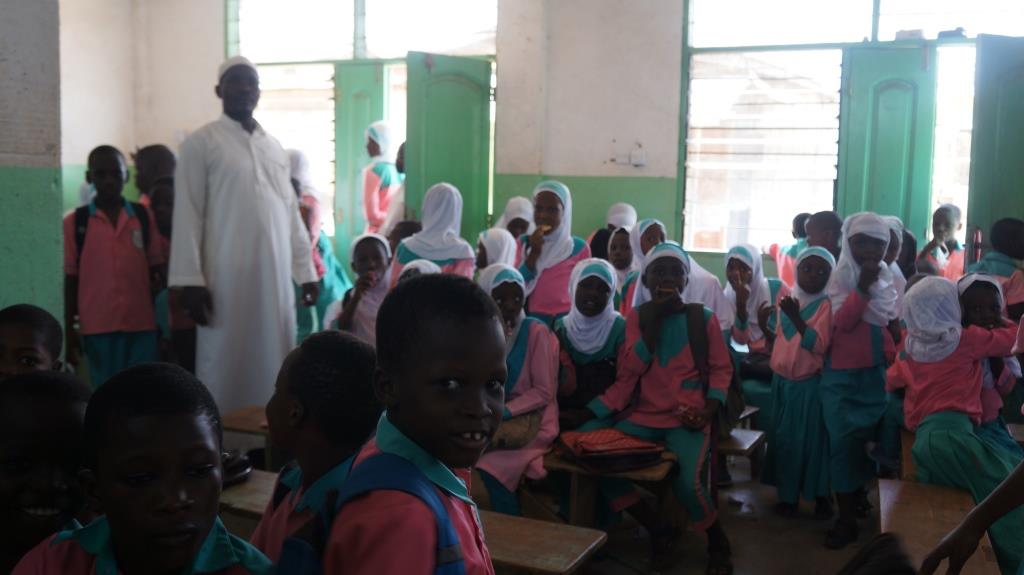 You pass such phrase with no regards to how it makes Muslims feel, and when they try to explain, you do not listen, you even try to justify why you said that, meanwhile you have no clue about what makaranta is, what happens there.

Growing up as a Muslim girl who went to Christian schools, having to hear these phrases over and over again and trying to explain with no heads ways, I came to the realization that ignorance comes in different forms and it isn’t Islam that has a problem but it is rather these non-Muslims.

There is really no help for people who do not want to learn, this is to anyone who passes such a phrase but did not know how it makes Muslims feel, read some more, ask questions, talk to Muslims and be tolerant.

To all the Muslim MPs and Ministers, big Alhajis with plenty money, to all the parents who go for Parent Teachers Association (PTA) meetings in schools, but dodge makaranta PTAs and all the Muslims who have voices and strong channels to make a difference, what are you doing?, wake up on such sensitive matters.

No one will fix the problems for Muslims, it is upon Muslims to start paying attention to these little details so that there will be little to no room for any degrading or disrespectful statements towards Islam, its teachings, and its people.

And to all my Non- Muslim Ghanaians do not be myopic, be tolerant, be kind, appreciate Islam the same way you would want a Muslim to appreciate your faith.

0 responses on "Farida Yusif writes: Makaranta; a school for Muslims; not a noisy place"