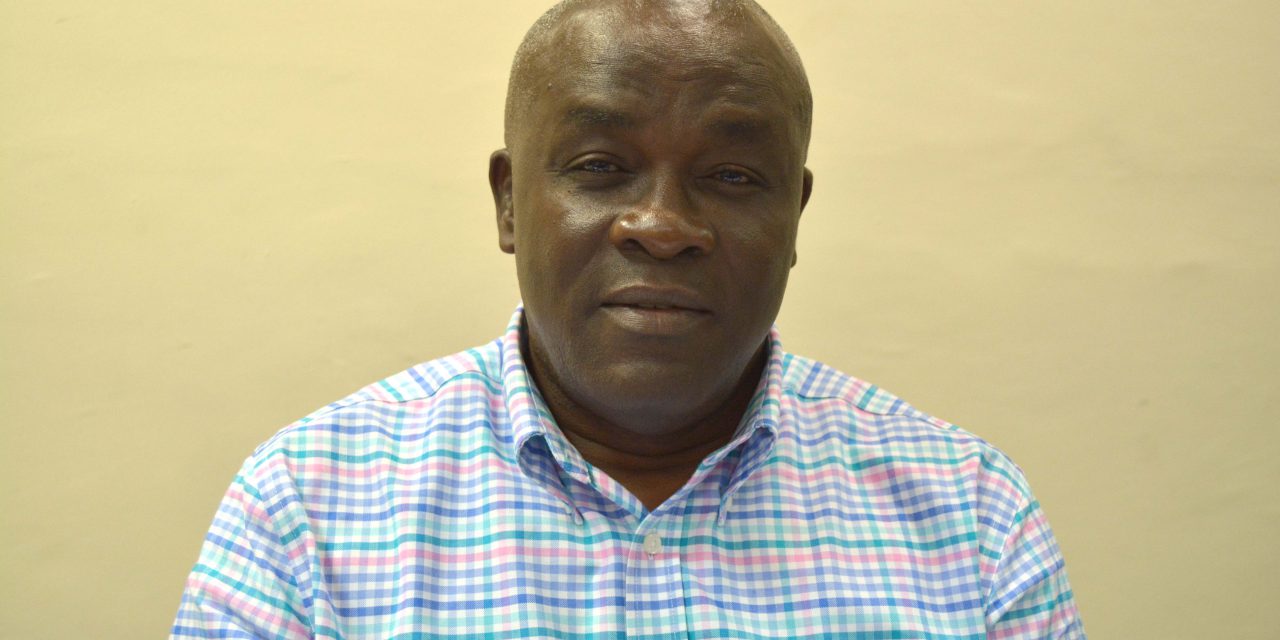 The Ghana National Association of Teachers (GNAT), has described as untrue a claim by the Minister of Finance, Mr Ken Ofori-Atta, during the mid-year budget review that the government had paid all arrears owed teachers in the country.

The General Secretary of GNAT, Mr David Ofori Acheampong, who was credited with the denial, said the Finance Minister was either not briefed properly or was engaging in political propaganda.

“As we speak now, we are aware of efforts being made by the Minister of Employment and Labour, Controller and Accountant General Department (CAGD) and its consultant to pay the arrears of over 10,000 out of a total of 30,000 of teachers through a supplementary payment voucher after the July salaries have been paid,” he said.

Mr Acheampong made the denial in an address read for him by Mr Kwamena Ahenakwa-Quarshie, Head of Department, Salaries and Working Conditions at GNAT, during the closing ceremony of the week-long 56th Ghana National Association of Teachers/Canadian Teachers Federation (CTF) professional development programme in Kumasi.