First Female Chancellor for University of Ghana to be sworn-in 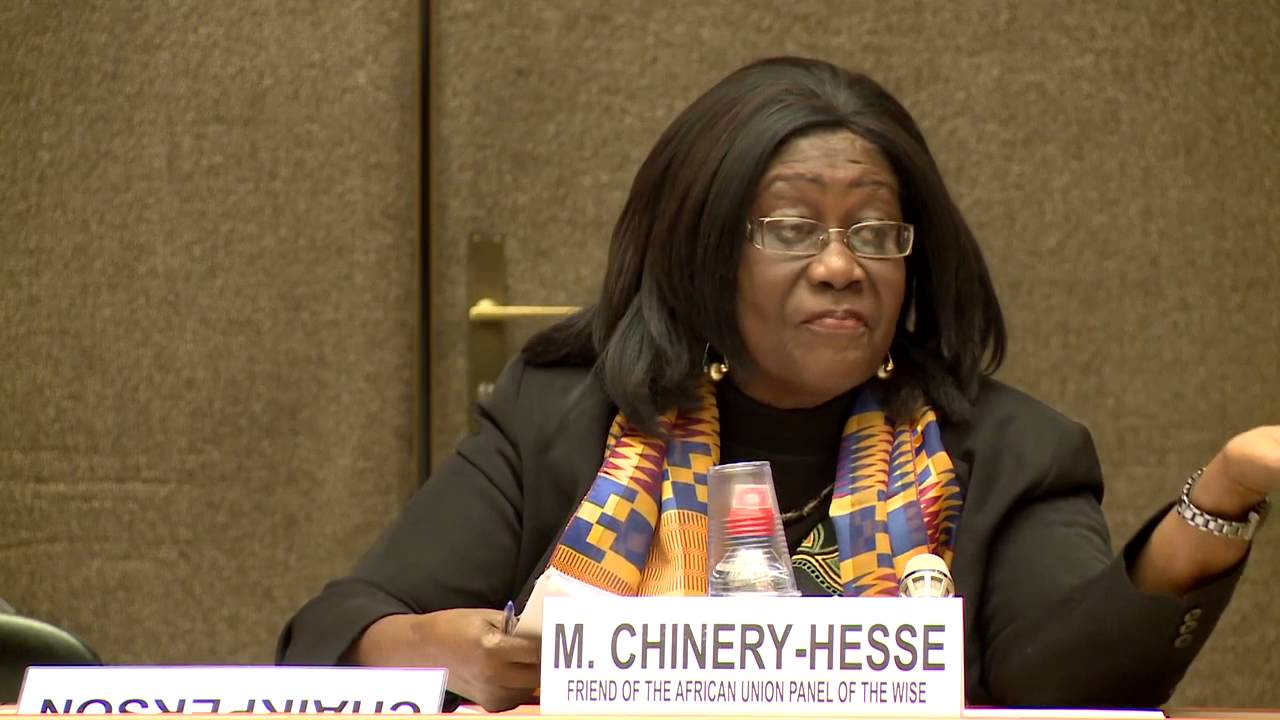 The University of Ghana will swear-in Mrs Mary Chinery-Hesse as the first female chancellor of the university on Wednesday 1 August 2018. She replaces former UN boss Kofi Annan.

Mrs Chinery-Hesse is a distinguished national and international public servant. She is the Vice-Chairman of the National Development Planning Commission.

Ms Chinery-Hesse previously was Deputy Director-General of the International Labour Organisation between 1989 and 1999. Before that, she was Resident Representative of the United Nations Development Programme in Sierra Leone, Tanzania, the Seychelles and Uganda.
Before joining the United Nations, she was Principal Secretary, Ministry of Finance and Economic Planning, and Secretary of the National Economic Planning Council.