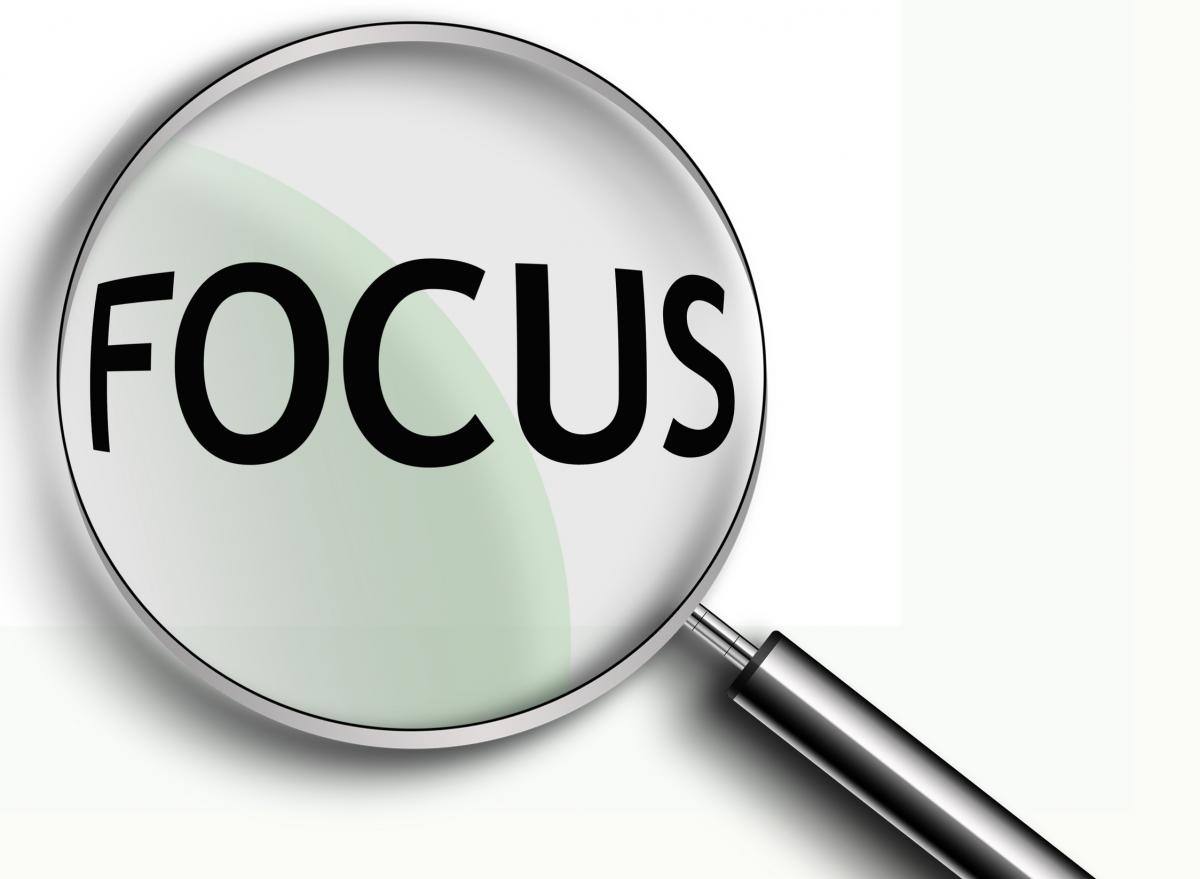 On Monday, a teacher walked into class and asked the students to bring out their writing materials and put all books away. The students started mumbling because they wondered why the teacher hadn’t informed them of the test so they could prepare over the weekend.

They felt disappointed in Mr. Darko because at the last meet- the- students, they had convinced Mr. Darko that he should cut down on the number of impromptu tests he gave them as it made them overly nervous,  resulting in bad grades.

Back to the matter; even as they mumbled and grumbled, Mr. Osei couldn’t be perturbed. He sat at his desk and was writing on plain sheets of papers. After, he called Emmanuel, the class rep to give out the sheets. The expressions on the faces of the students ranged from shock, surprise, amazement to wonder. “There is no question on the paper, just a stroke in black pen”, Elsie said to Victor when he asked what the question was about so he could quickly ask for answers before he got his sheet and the no-talking rule was announced. “Ah! No question?”, he replied to Elsie.

In a matter of minutes, everyone received their sheets and sat quietly waiting to hear from Mr. Osei. After what seemed like forever, Mr.Osei walked up to the board and wrote:

Write out your observation about the sheet and/or its content at the back of the paper. You are allowed as much time as you want. When you are done, bring me the sheet .All the Best!

Still in shock, the students took their pens and began to write. Kofi Apor thought, “But what topic too is this and what subject is it under? Was it thought the day I wasn’t in school?”

After a few minutes, everyone submitted their papers. Mr. Osei asked them if they wanted him to return the scores the following day or they wanted to know how well they performed that day.

In unison, they all said they wanted to know their performance that day; right now. So, Mr. Osei asked for about 10mins to mark. Finally it was time and he said it was only one person who got the answer right. Everyone turned to look at Esi in anger. Being the most brilliant student in the class, almost everyone asked her for an answer but she said she was equally confused. Now, if there was only one person who got it right, it had to be her. She had betrayed them and even her closest friends. But these thoughts were interrupted with Mr. Osei’s cough.

He said, ‘Every one of you, except Kofi Apor, decided to concentrate on the little black stroke on the sheet instead of the white part. What prevented you from talking about the other white and clean part of the sheet? You all spoke about the black stroke and what it could represent, the color black etc. Did you not see the white clean and clear part?

Anyway, this was to teach you all a lesson. You should desist from complaining about the minute things that do not go in your favor ignoring the many good things God blesses us with each day. We concentrate on the setbacks and the disappointments forgetting that God has bestowed so many blessings on us. Just like the stroke, it may be there but it should not prevent or distract us from our focus.