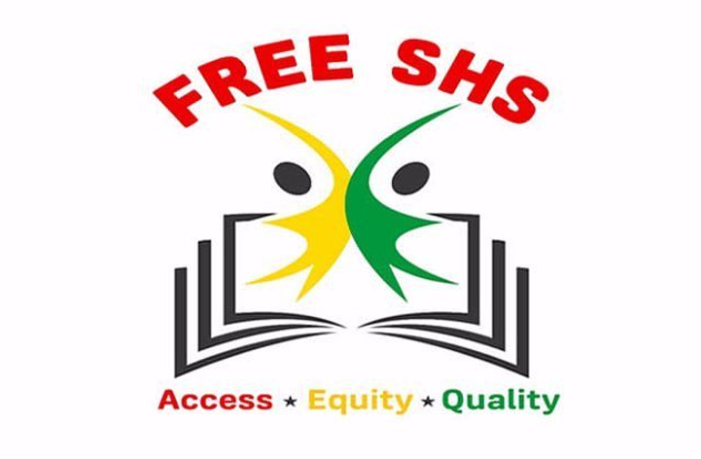 The Minister for Finance, Ken Ofori-Atta, has suggested that persons who can afford to pay fees for the education of their wards be excluded from the government’s Free Senior High School (SHS) Programme.

The government is facing huge challenges in financing its flagship education programme, the Free SHS.

However, Mr Ofori-Atta says persons with the means can continue to pay fees for their wards while the government collects data to determine which segments of society benefit from the policy.

“The issue of free education, I don’t think its something that any of us can compromise on… It may be that there have to be changes in the way which we are administering it,” Mr Ofori-Atta said in an interview on Citi FM.

“I can’t take my child to Achimota or Ordogonnor and then leave him or her and drive away and Ken Ofori-Atta not pay anything while I can pay for 10 people. You need to be able to get the data to then be discriminatory in how and who pays and who doesn’t pay”.

He further explained that it was important to get everybody on the policy before considering other ways to improve it.

“You would rather make a mistake if it is a mistake to get everybody in the system for the nation to then begin to have a conversation and say okay, this is good for us because we want our human capital to a certain level but maybe let’s begin to adjust it this way. But, I think the issue of opening up and people coming to reality about maybe we could do things a certain way is not a bad thing for a nation’s growth.”

The Ghana National Education Campaign Coalition (GNECC) has urged the government to restructure the policy by targetting it at the wards of persons who cannot afford to pay.

The leader of the group Bright Appiah says the Free SHS Policy being implemented is different from what the New Patriotic Party promised in their manifesto.

He said: “We have opened the floodgates for everybody to have the same level playing-field to access education which in itself is not wrong at all. But again, we live in a society which is not equal an there are some people with capacity who can provide.