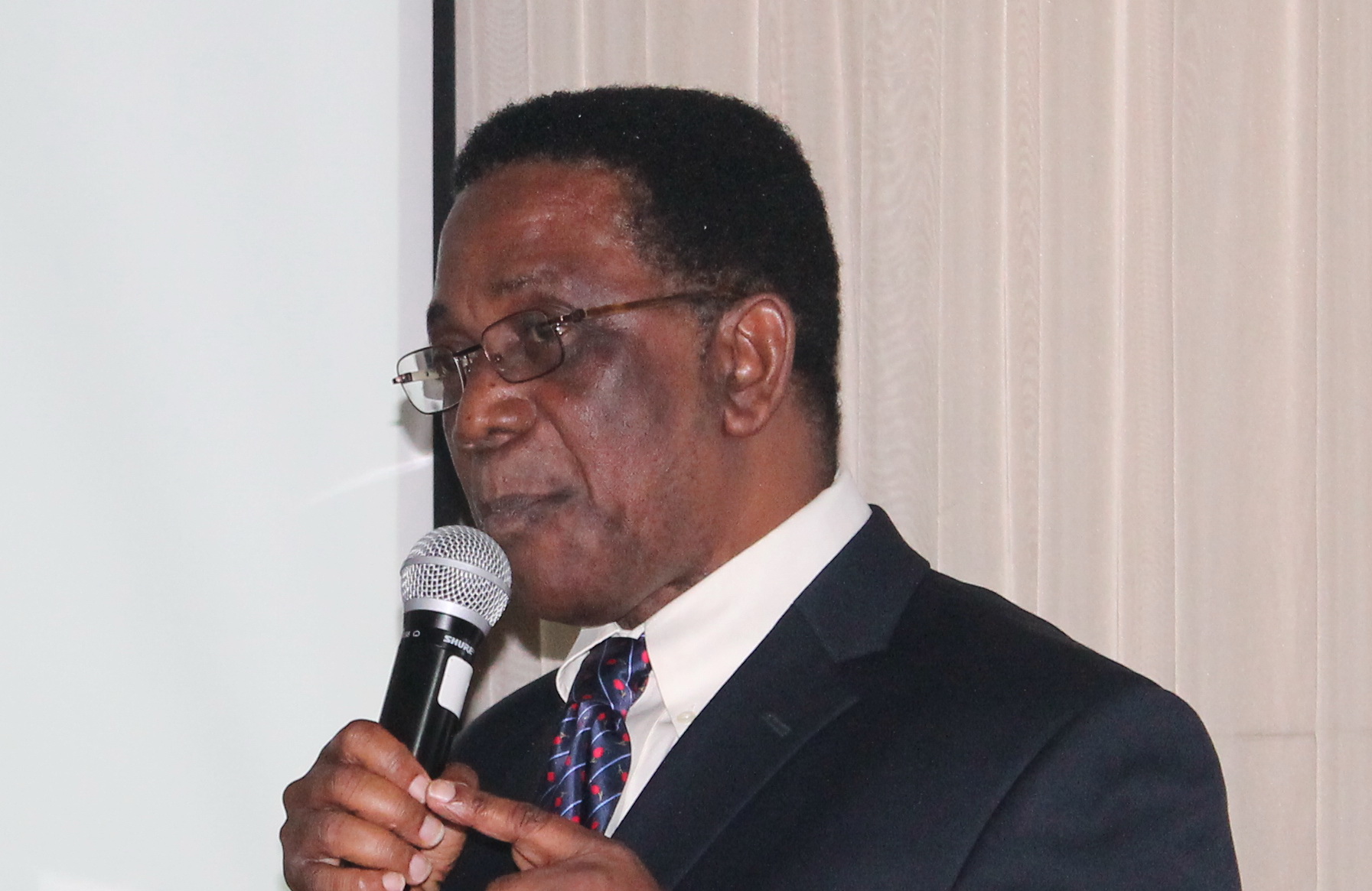 The Ministry of education will soon introduce French as a compulsory subject for students in Upper Primary and Junior Secondary School as part of new educational reforms. The Minister in charge of tertiary education made this revelation at an event organised by the French embassy in collaboration with Institut Francais Ghana and Campus France Ghana.

Prof Yankah made these remarks in his address during the fifth France Ghana Higher Education and Research Conference in Accra. The event was organised by the French Embassy in Ghana, in collaboration with Institut Francais Ghana and Campus France Ghana.

This partnership is aimed at developing existing and new collaborations between the French and Ghanaian research centres; develop the joint degree and joint supervision at PhD level; and as well enhance students and researcher’s mobility.

According to him, He said that recognising Ghana’s missed opportunities in the past, the Government decided that French would soon be compulsory at Upper Primary and Junior High School (JHS). He added that at the JHS level, just about seven per cent of schools offered French, and schools that scored the highest were also areas closer to Ghana’s Francophone neighbours, Togo and Burkina Faso.

He also added that with these trends, it was not surprising that the enrollment of students in French Departments within public universities in Ghana was rather low and much worse in private universities, where lecturers were largely redundant.

Madame Anne Sophie Avè, the French Ambassador to Ghana, adding her voice said that  France provided support to university cooperation through the French Embassy and its Cultural Action and Cooperation Department.

School Proprietor Arrested for Failing to Register Students for BECE
KNOW THE DIFFERENCE BETWEEN THESE TERMS AND THEIR USAGE WITH REGARDS TO COVID-19
Child Abuse Images Being Traded Via Secure Apps
Catholic University College wins 2018 British Council Duapa Challenge
Government reduces fees of final year SHS students by half
Fake lecturer exposed at Koforidua Technical University
Corporal Punishment Is Illegal — GES Warns
THE LIFE OF ROSA PARKS; THE WOMAN WHO REFUSED TO GIVE UP HER SEAT TO A WHITE PASSENGER.
YouTube bans videos that show people how to manufacture guns
GHS, GES Begin School Deworming Programme